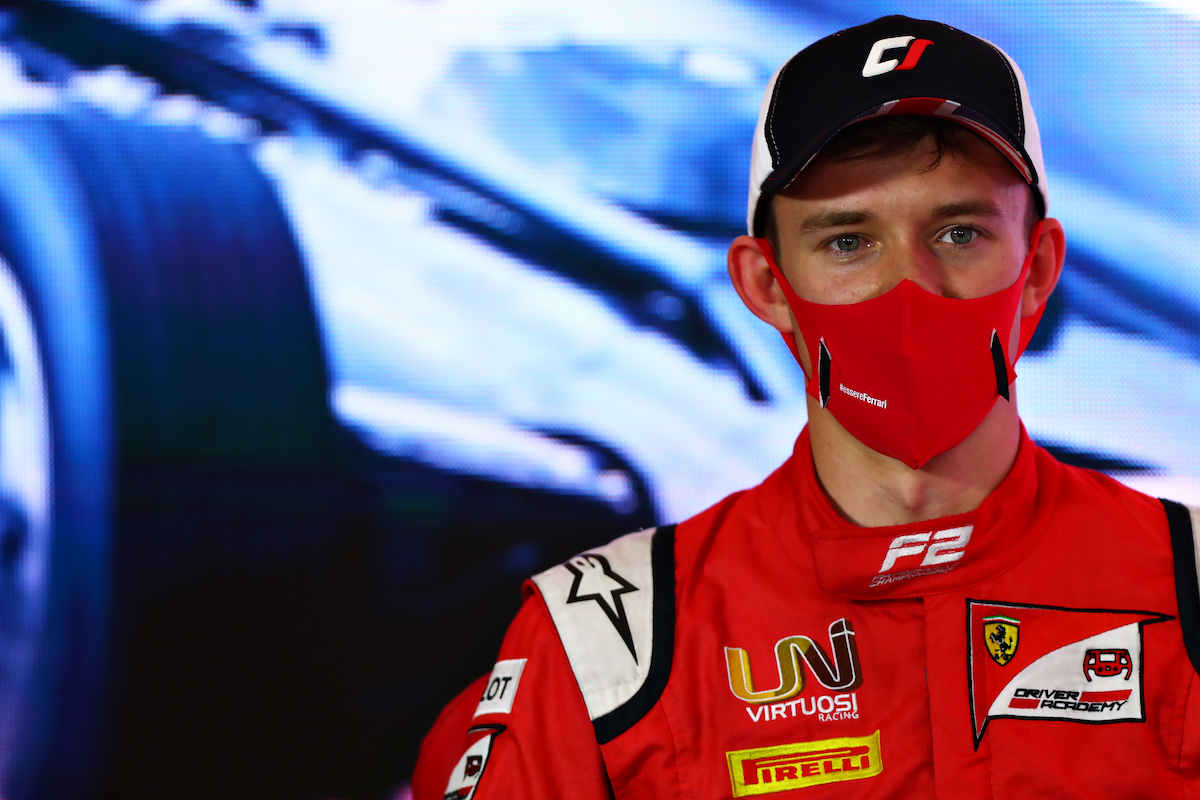 Callum Ilott says the “silly mistakes” he made during Formula 2’s first Silverstone event last weekend taught him “tough” lessons he hopes will help him in the title fight.

Ilott stalled from second on the grid in last Saturday’s feature race, only to climb back up to fifth after starting in the pitlane.

In the sprint race, he was chasing down race leader Dan Ticktum when he spun on the exit of Vale and couldn’t continue.

Ilott bounced back by taking pole for the second time this season in Silverstone’s follow-up meeting and spoke afterwards of his mishaps one week ago.

“There are two ways of looking at it,” he said. “Obviously, I was really disappointed to kind of mess it up in two ways last weekend, but I look to the [championship] table and I’m still P2; there are people in worse positions than I am.

“It kind of reassured me that even though I missed out on being ahead by 15 points or something, the championship in my mind starts every weekend. If I had got the points last weekend, I would be in a different position than I am right now.

“But we’re in the fifth round of the season and, to be fair, as much as they were silly mistakes they were also lessons that had a tough meaning that hopefully will put me in a good position for the next few races to come.”

Ilott also believes that Prema Racing – whose championship leader Robert Shwartzman failed to score a point last weekend – has made progress this weekend.

“Last weekend was a big opportunity and I didn’t make the most of that,” Ilott said. “It was an even bigger opportunity than this one. I’m in a good position, we’ll see how they [Prema] do, I think they’ve made a step up this weekend.

“Maybe they were caught out by the yellow flags but we know the big thing here is the race pace, and I was able to come from the pitlane to P5 last weekend, so if they’ve made a big step then I’m sure they can work their way up, but if they perform as they did last weekend then that’s not ideal for them.”

Ilott had been outside of the top 10 in qualifying prior to his pole-winning attempt.

“I was a bit confused really. The car was a bit unstable in the first run so I struggled a lot to put a lap together, but also we had this thing where you hit the limiter out of nowhere out of a corner and you lose a lot of power.

“A lot of guys are hitting it, and I hit it pretty much at every high-speed corner of the first run, so you lose 100 or 200 horsepower on the exit. So that was why the first run was a bit bad.

“We put it together with the car. We made a really small change and it worked.”