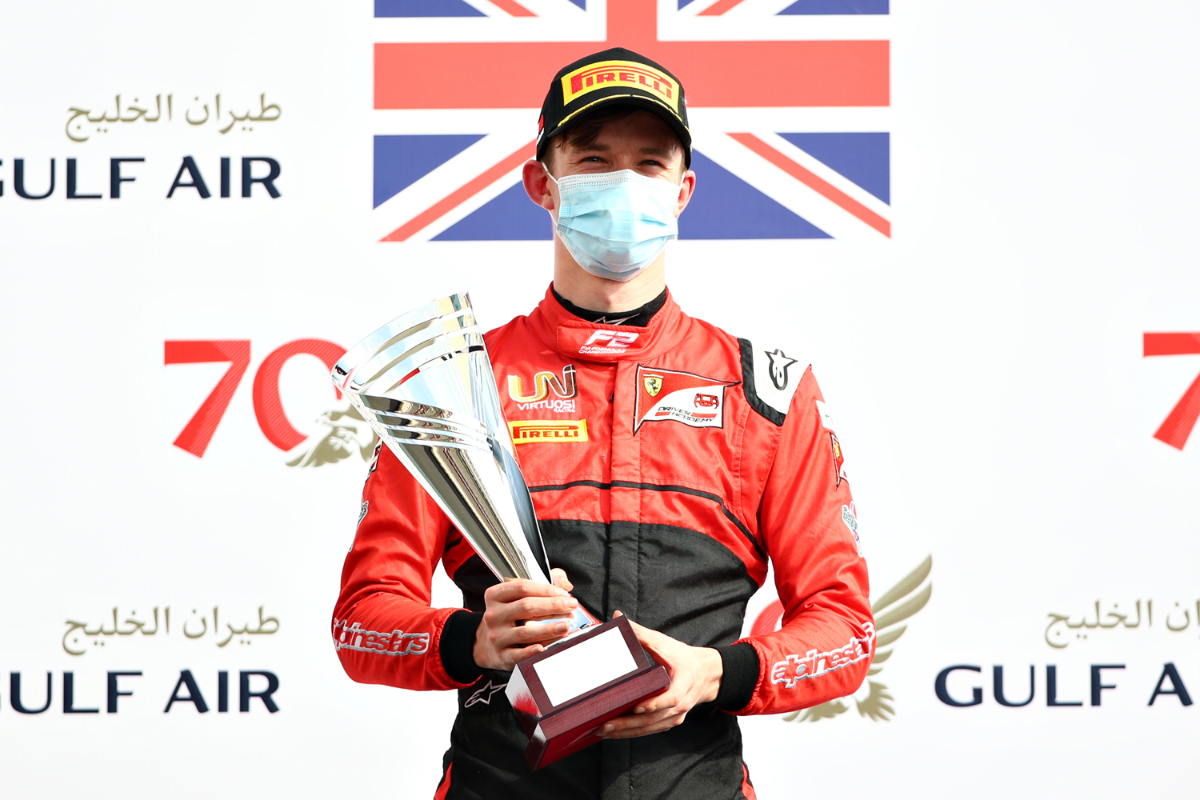 Callum Ilott has confirmed he will not be moving up to Formula 1 next year, nor returning to Formula 2, but already has an idea of his 2021 plans.

The Ferrari junior had already announced earlier this year that he would not be contesting a third season in F2 after the end of his current campaign, and had been aiming to graduate to F1 with either Alfa Romeo Racing or Haas.

Last week Ilott said he would share his 2021 plans “whenever I want” when asked by Formula Scout whether his F1 dreams for next year were over, and followed up by saying:

“To follow on to your previous question, because obviously I expect these questions to come, I’m not going to answer it yet but all I can say is that when you ask ‘if the dream is over?’, if I’m not racing in F1 next year, I’m going to do everything I can to race in F1 in 2022.”

The Briton, who currently has three wins and five poles to his name in F2 this year and is 14 points behind Schumacher heading to this weekend’s season finale on Bahrain’s Outer layout, then put out a statement on Twitter on Monday.

“It is time I announce that I have been told I will not be racing F1 in 2021. Obviously I have known this for a couple weeks now. I am disappointed, but I will just work harder and do what it takes to make sure it happens in 2022. Anyway, I have a championship I want to win.”

After the conclusion of the F2 season, he will return to test driver duty with Alfa Romeo after F1’s season-ending Abu Dhabi Grand Prix.