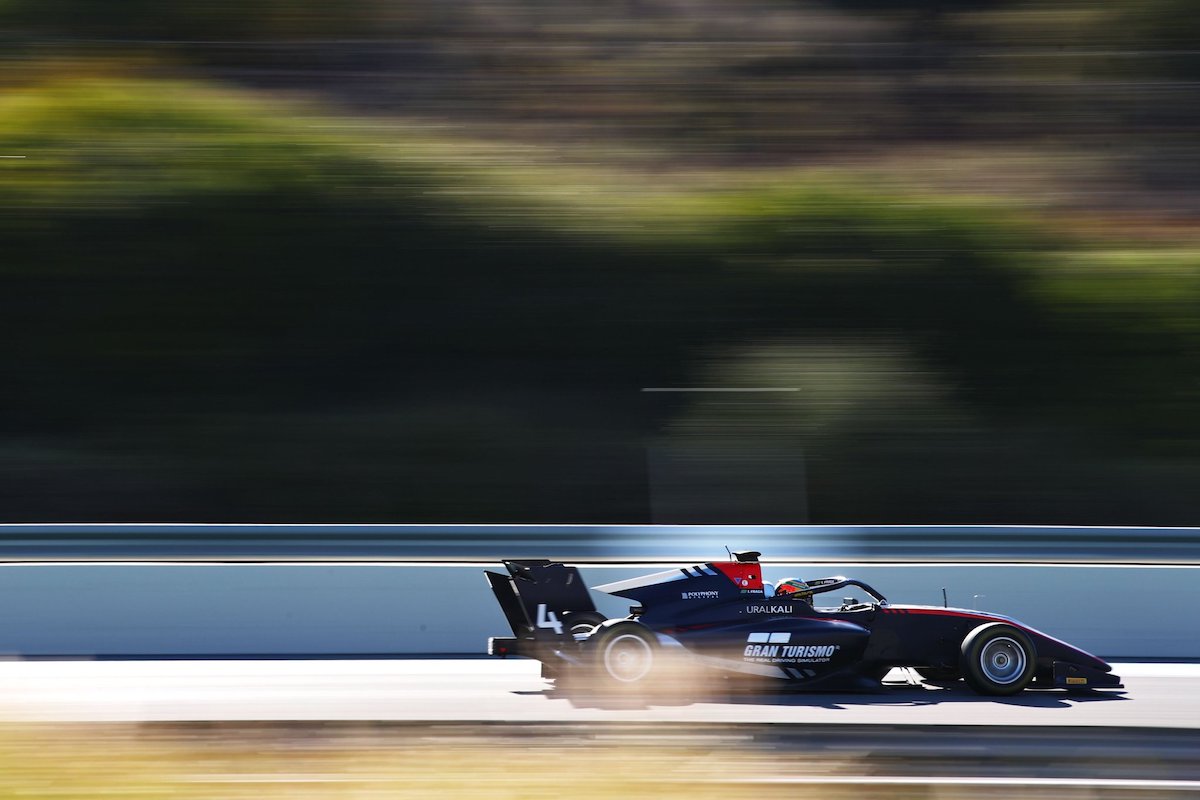 Igor Fraga was fastest for Hitech GP in the final session of FIA Formula 3 post-season test at Jerez on Wednesday afternoon.

Fraga has spent all four days of post-season testing across Barcelona and Jerez with Hitech after an attempted move to the team for the final round at Mugello was allegedly blocked.

The Toyota Racing Series champion went to the top of the times on his fourth lap of the afternoon session and stayed there as he completed a total of 55 laps during the three hours.

His time of 1m30.091s was just over a second off the best time of the test set by Trident’s Jack Doohan on Wednesday morning.

Third in the morning, Calan Williams took second in the afternoon for Jenzer Motorsport with another early effort, 0.147s from Fraga.

Rookie Caio Collet sprung into third place with 14 minutes of the session remaining, the Renault junior having switched from Prema to ART for the second day of the test.

Fraga’s fellow Hitech driver Matteo Nannini, driving for his fourth team in as many days of testing, recorded more laps than any other driver during the afternoon, with 59.

Doohan and his Trident team-mates Clement Novalak and David Schumacher were all over two seconds off Fraga’s time in the afternoon having not chased the quickest times.