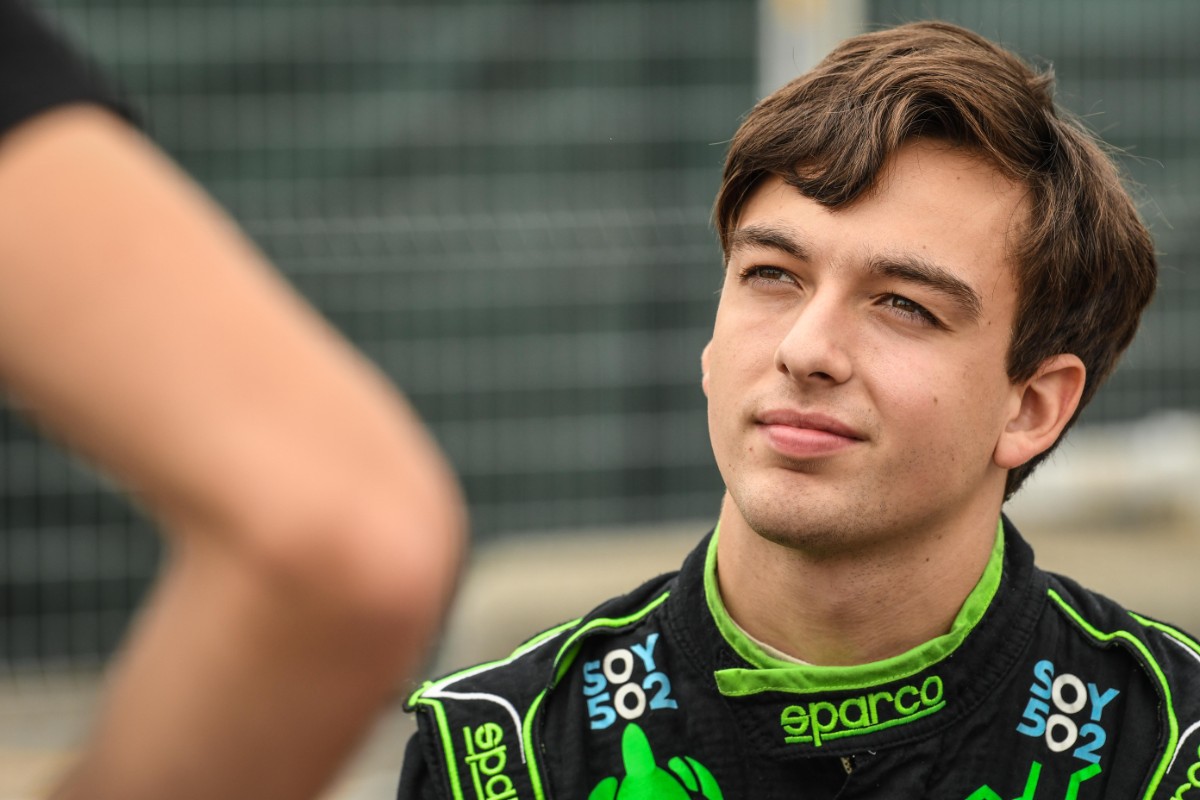 Ian Rodriguez is making a return to the American racing scene with a full-time drive in Formula Regional Americas with Newman Wachs Racing.

The Guatemalan, a veteran of Italian Formula 4, raced in Indy Pro 2000 part-time in 2019 but his single-seater career almost came to a halt after that.

He managed to make one appearance in FRegional European Championship with DR Formula by RP Motorsport last year, and won on his debut.

“This year, I have a lot of faith in god that we’re going to do a good job with Newman Wachs Racing,” said Rodriguez.

“I thank the team very much for trusting me and believing in me. I’m sure we’re going to do well in the championship.”

“He’s proven that he’s a front runner in whatever series he has participated in over the last few years.

“We have one goal and that is to win races and a championship, and we look forward to helping him achieve his goals and ours.”

Rodriguez’s team-nate will be Jordan Missing, with a third driver potentially joining Newman Wachs in a full-time capacity.

FRegional Americas will be racing in Canada for the first time this year at the famous Trois-Rivieres street circuit. Last week the championship was supposed to hold its inaugural Winter Cup at Sebring, but the non-championship race weekend was called off and teams instead shook down cars at other circuits in the United States.