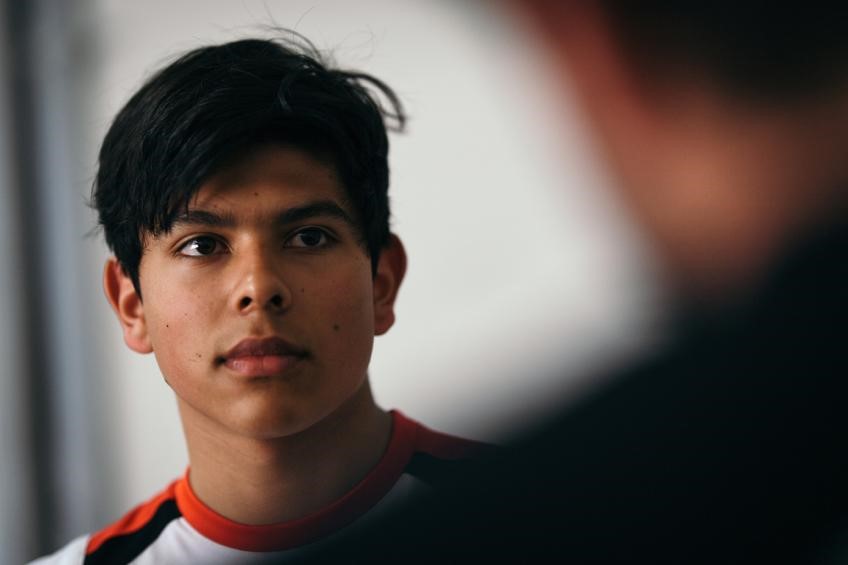 The Mexican won the Richard Mille Young Talent Academy shootout to race in French Formula 4 last year in his rookie season of single-seaters, and also signed with Fortec Motorsports to compete in British F4.

Across the two series he picked up two podiums and a fastest lap, and then stepped up to Euroformula for the four-race Barcelona season finale. He didn’t score points there, nor in his return to F3-level competition in Asia last weekend.

“I’m really happy and proud to announce that I will drive in the FIA F3 championship with HWA Racelab,” said Villagomez.

“After my first year in formula racing, the step will be big but I’m sure that I’m going to learn a lot and that we will do a great job all together.

“Thanks to the team, but also to my family, to everyone who is trusting in me and my manager Tom Claessen who has been helping me since the beginning. I can’t wait to start the season!”

Villagomez will be team-mate to Matteo Nannini, who is also stepping up to Formula 2 this year, and is expected to also be joined by Ferrari junior Enzo Fittipaldi at HWA.

“In Rafael, we welcome another promising young talent into our team for the coming FIA F3 season,” HWA’s team principal Thomas Strick said.

“He has shown that he has the drive you need to succeed, not least with his victory in the Richard Mille Young Talent Academy contest.

“You need that determination in order to be successful in the fiercely competitive FIA F3 Championship.”