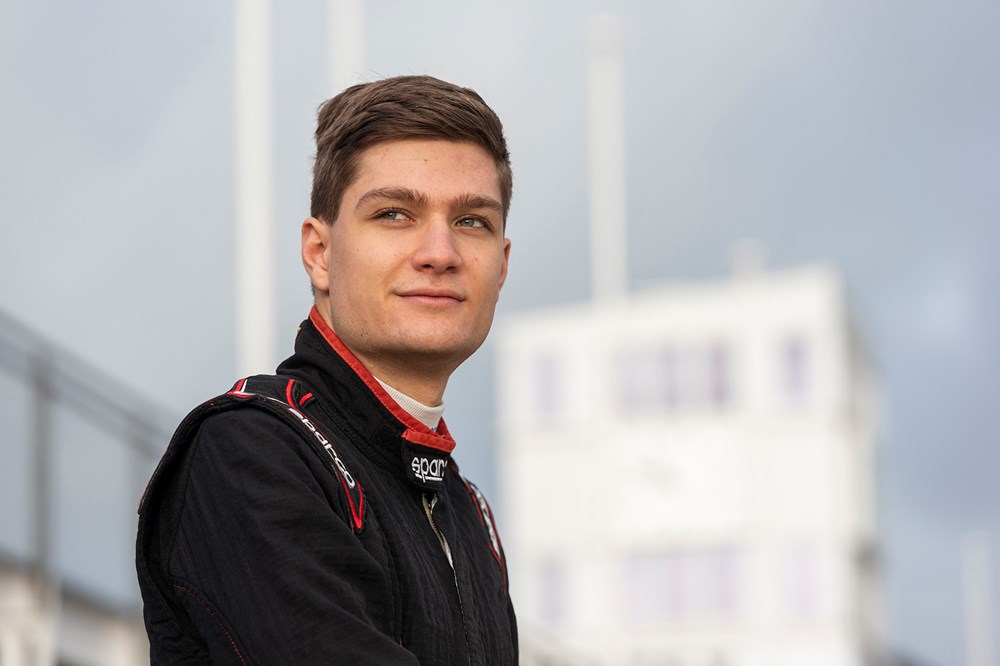 Bart Horsten will move to Hitech GP for his second season racing in BRDC British Formula 3.

He then finished fifth in British F4 with Fortec Motorsports, taking one win at Donington Park, before he stepped up to British F3 last year with Lanan Racing and claimed three podiums.

“I really enjoyed competing in British F3 last year, so I feel as though it was the obvious choice to make a return for another season and this time with the intention of challenging for the championship,” said Horsten.

“I’m really excited to be joining Hitech GP. They are an amazing team in terms of their professionalism, their facilities and the resources at their disposal.

“There’s a lot that can be achieved for myself and the team in 2021, so I cannot wait to start working with the team in earnest.”

Horsten is the first of Hitech’s drivers for the 2021 season to be announced. Team principal Oliver Oakes said of his new signing:

“We are excited to welcome Bart to the team. He had a strong rookie season last year in British F3, impressing us with his natural speed and approach. We look forward to seeing him develop into a championship contender.”

As a result of the coronavirus pandemic, the first round of the season has been delayed to late May and will take place at Brands Hatch.