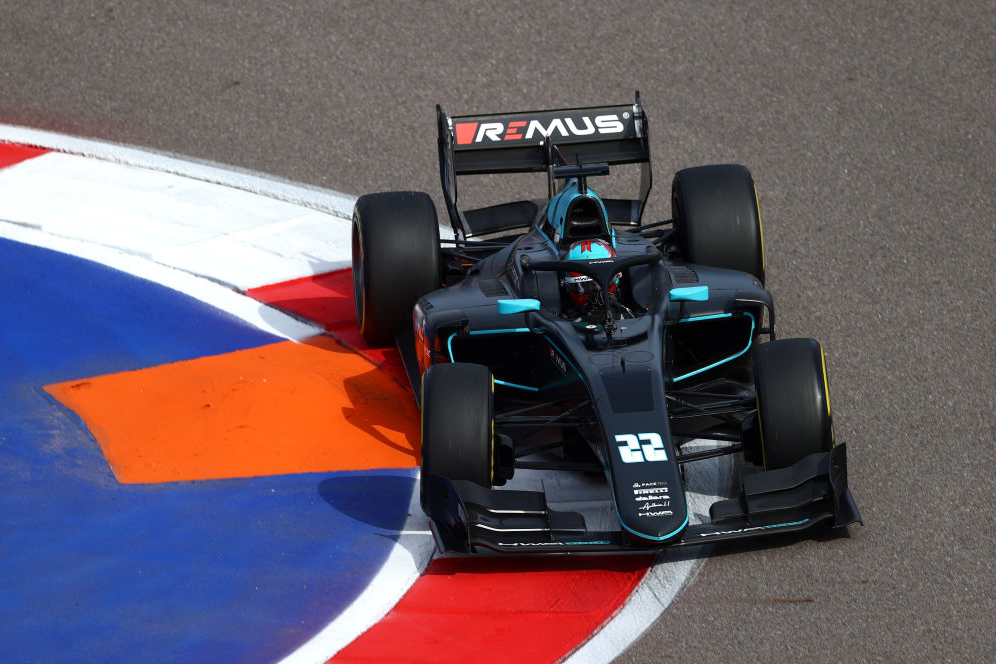 Jake Hughes will make his fourth Formula 2 appearance with HWA Racelab this weekend, as he returns to the team for its final ever races in the championship.

After debuting in Sochi last year as a stand-in driver, Hughes also raced this year at Monza and Sochi and has now been called upon again to fill the car previously raced by Matteo Nannini, Jack Aitken, himself and then Logan Sargeant, whose appearance in Jeddah last weekend proved to be a one-off.

“It’s going to be an emotional weekend with the team as they make their final appearance in the championship – and having raced in both F3 and F2 with HWA since 2019 it’s going to be sad to see them depart.

“I’m hoping to end the season positively with the team and I always enjoy coming to Abu Dhabi. The changes to the circuit will hopefully make the racing more exciting and if we can end the weekend with more points on the board then it will be a successful outing!”

He will be team-mate to Alessio Deledda, who has contested the full campaign in HWA’s second car and it still pursuing his first ever F2 points as a rookie.

Hughes is set to continue as the reserve driver for Venturi Racing in Formula E next season, as well as being the simulator driver for Mercedes’ Formula 1 and FE teams.

HWA is set to be replaced in F2 by Van Amersfoort Racing for 2022, with the announcement expect to come in the next seven days.