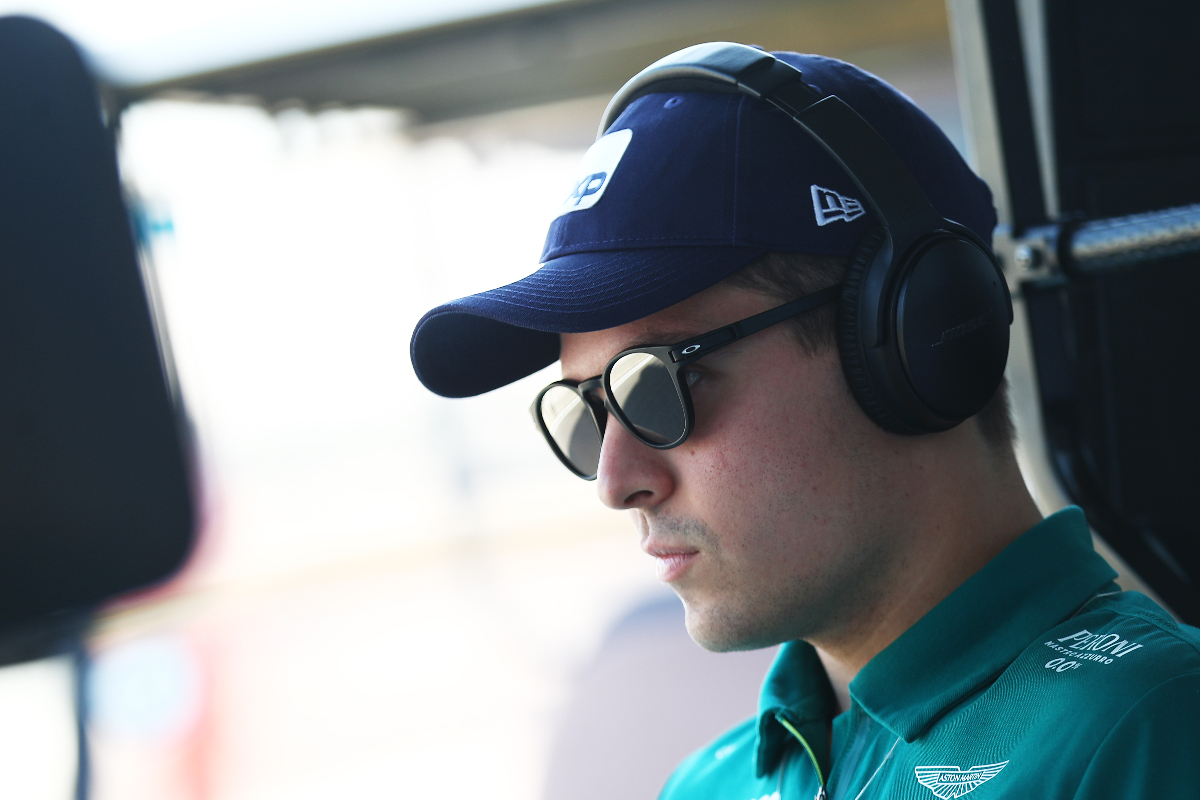 MP Motorsport’s Felipe Drugovich came into his last Formula 2 race determined to claim a record, but unfortunately for him it did not happen.

The 2022 champion had warned after finishing third in Saturday’s sprint race that he would “go for the win” in Sunday’s feature race.

He came close, but poorly timed virtual safety cars cost him an improved shot at victory and he finished just behind DAMS’ Ayumu Iwasa. Had he been able to pass, it would have been his sixth win of 2022.

“It was very close. I just wanted that win so much. Someone told me that if I won one more, I would be the one that had the most wins in F2, but it didn’t happen so I think I’m level with [Nyck] de Vries or something like that,” Drugovich said.

“I wanted that so much also for the team to close up the teams’ championship with a win, but I didn’t manage to do that.”

MP did however claim the teams’ title, by eight points over Carlin, marking the first time it has finished in the top five in the standings.

Including 2017, when GP2 was branded as Formula 2 despite not adopting F2 regulations until the year after, then Drugovich does indeed leave junior single-seaters tied with de Vries for the most F2 wins in the modern era.

He has eight victories from three seasons, and both drivers also have the same amount of feature and sprint race wins, five and three respectively.

“My tyres were burning hot behind Ayumu. I was just pushing every lap trying to get a little bit closer. I think it was about five laps that I was pushing so much to get into DRS and I just couldn’t open it until one lap I got it,” Aston Martin junior Drugovich explained about the battle for victory.

“Then the VSC came, and I got close again after the VSC, and then the yellow flag in the last sector. Those VSCs didn’t help me a lot. But I only had like one proper attack at the end on the last lap, but I couldn’t make it.

“The VSCs were quite short. I think there was not enough time to cool down that much the tyres. But I did what could to keep at least a little bit of temperature and also some pressure on him, just trying to be very close.

“The first restart I was quite pissed because I was very close to him, and I still had the delta on, and it was ending and I had to brake just before it went green otherwise I would get a penalty. And I lost a lot. I was further away than I was before the VSC, which I was very pissed after that.

“Then I had the other attack I could make, but then there was a yellow flag. So yeah, I was not so happy with the VSC, but it is what it is.”