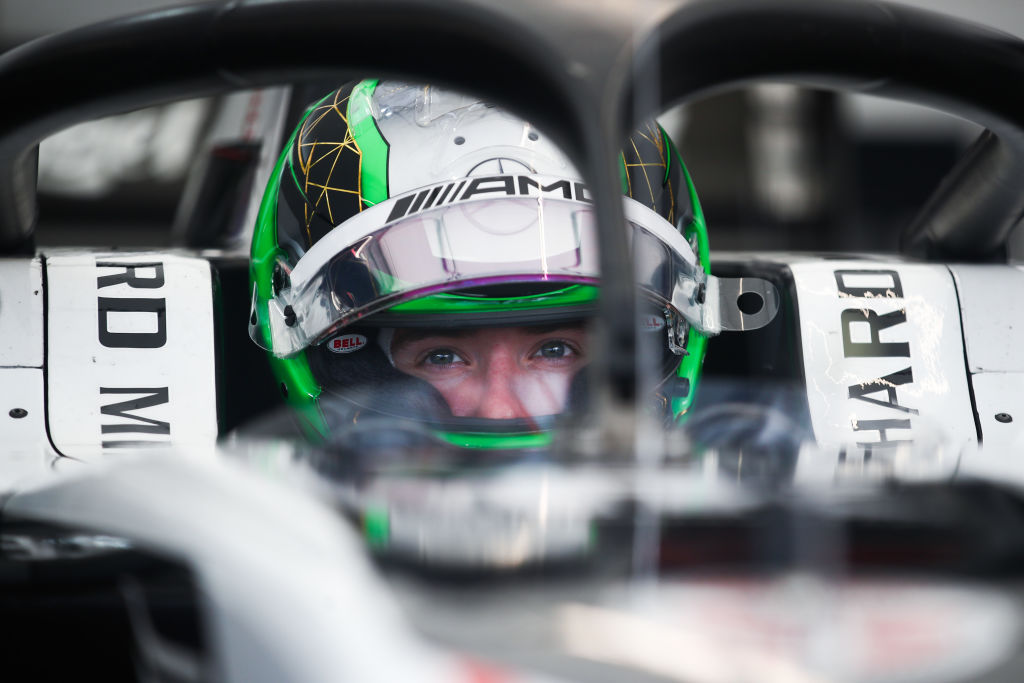 Frederik Vesti will join Prema for his second season in Formula 2 next year.

It will be a return to the team for the Mercedes-AMG Formula 1 junior, who won the 2019 Formula Regional Europe title and came fourth in the 2020 FIA Formula 3 Championship with the Italian outfit.

For the last two years he has raced with ART Grand Prix, leading to fourth place in his second F3 season and then ninth – with one win – in his rookie F2 campaign.

“To join Prema Racing for the 2023 F2 season is great news for me. I have known Prema since 2019 when we won the FRegional European Championship together,” said Vesti.

“Prema is an amazing place to be at and in my opinion gives me the best opportunity to fight for the F2 title in 2023. I have big dreams and Prema is the team I believe that I can achieve those dreams with.

“There is no doubt that 2023 F2 is going to be incredibly close, but I will give my everything to be fast and consistent throughout the season.”

Vesti will be team-mate to FIA F3 graduate Ollie Bearman, and is one of four drivers officially confirmed for the 2023 F2 grid.

“We are delighted to welcome Frederik back,” Prema team principal Rene Rosin said.

“He is a quick and hard-working driver, which we already had the chance to appreciate in 2019 and ’20. We are obviously looking forward to joining forces again and seeing what we will be able to achieve together next season.

“With his skills and the experience, he has matured. We expect him to be a contender and we are determined to support him the best way we can.”

Vesti will get to drive for the team in this week’s post-season F2 test at Yas Marina Circuit.