written by Alejandro Alonso Lopez 9 May 2022 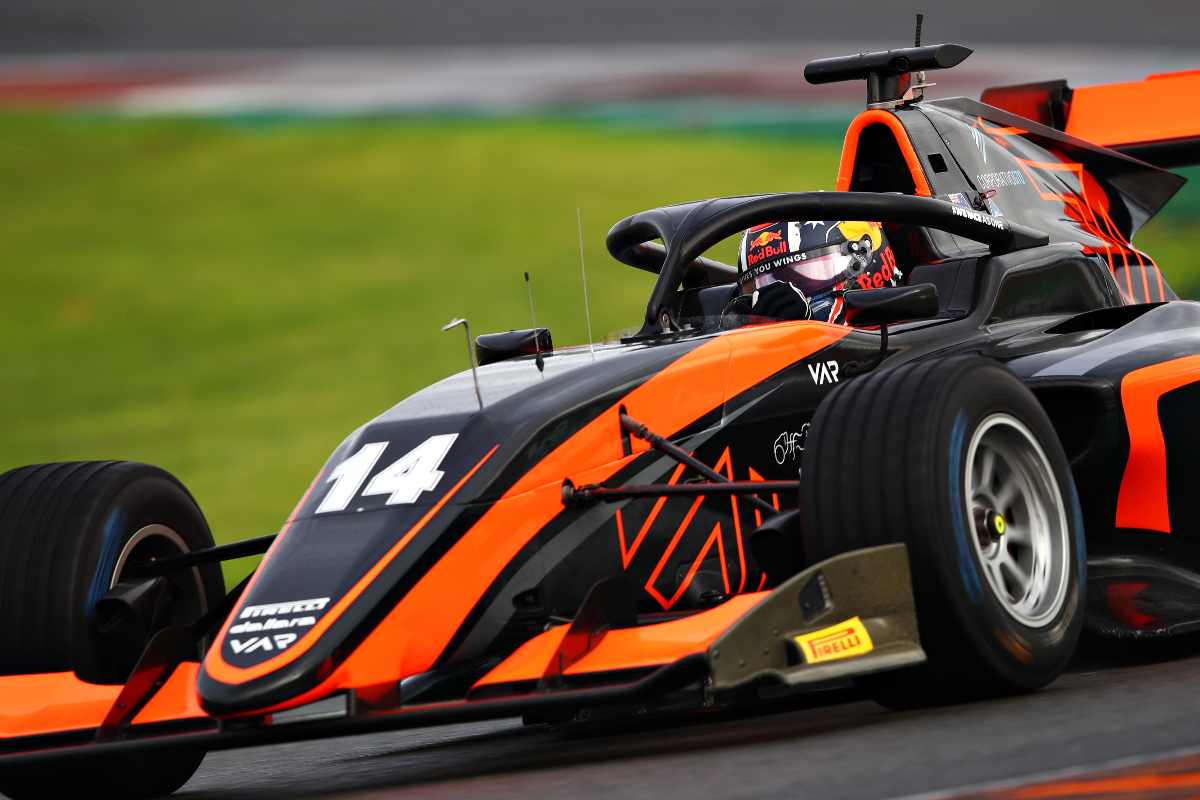 Formula Scout spotted Doohan following the action trackside during last month’s in-season F3 test in Barcelona. When asked about it, the Australian revealed that he is working with VAR, helping the team and its drivers to adapt during their maiden season in the series.

After finishing runner-up in the 2021 F3 season with Trident, Doohan drove for VAR in the post-season test that took place in Valencia last October as the team prepared to enter the championship in 2022. There, he tried to “give them a bit of a foundation, working to see where their car is and to give them a direction to go towards for this new season.”

“From the first day, we topped both sessions in Valencia, which put them and also myself in a window to then say that, alright, the baseline of the car is already at quite a decent level, which gives them confidence to know that their package is OK,” Doohan said to Formula Scout about that three-day test.

Those initial days of work in Valencia with Doohan at the wheel have definitely been fruitful for VAR. The team’s leading driver Franco Colapinto sits sixth in the standings after the first two rounds, having taken pole position at their first attempt and won the Imola sprint race.

“I think just a kind of outside evaluation of how things are going on, especially with Rafa [Villagomez] and Reece [Ushijima],” Doohan said about his continued role with the team.

“I’m just helping them on the side of really trying to explain to the engineers what they need and what they are struggling with because I feel like they don’t always, especially with their level of experience, know exactly what’s going on.

“You know, in the management side of the race, what they are struggling with, whether that is front tyre, whether that’s balance or it’s actually tyre temperature due to the warm-up.”

VAR isn’t the only one to gain from this collaboration. Alpine Academy driver Doohan himself is happy to be able to experience things from a different perspective and learn from it.

“It’s a good opportunity to be able to sit on the other side of the fence and realise what’s like to be that engineer or that driver coach or that physio who’s being portrayed with that information, and to see how it is when drivers react poorly from a bad session or also positively from a good session and what it’s like to be that person that is having to process that information.

“This enables me to see it from a different point of view, so that I can then process that information differently and use it to my advantage when and where I can.”

Sulaiman out, Serravalle in at HMD Motorsports in Indy Lights