Sulaiman out, Serravalle in at HMD Motorsports in Indy Lights 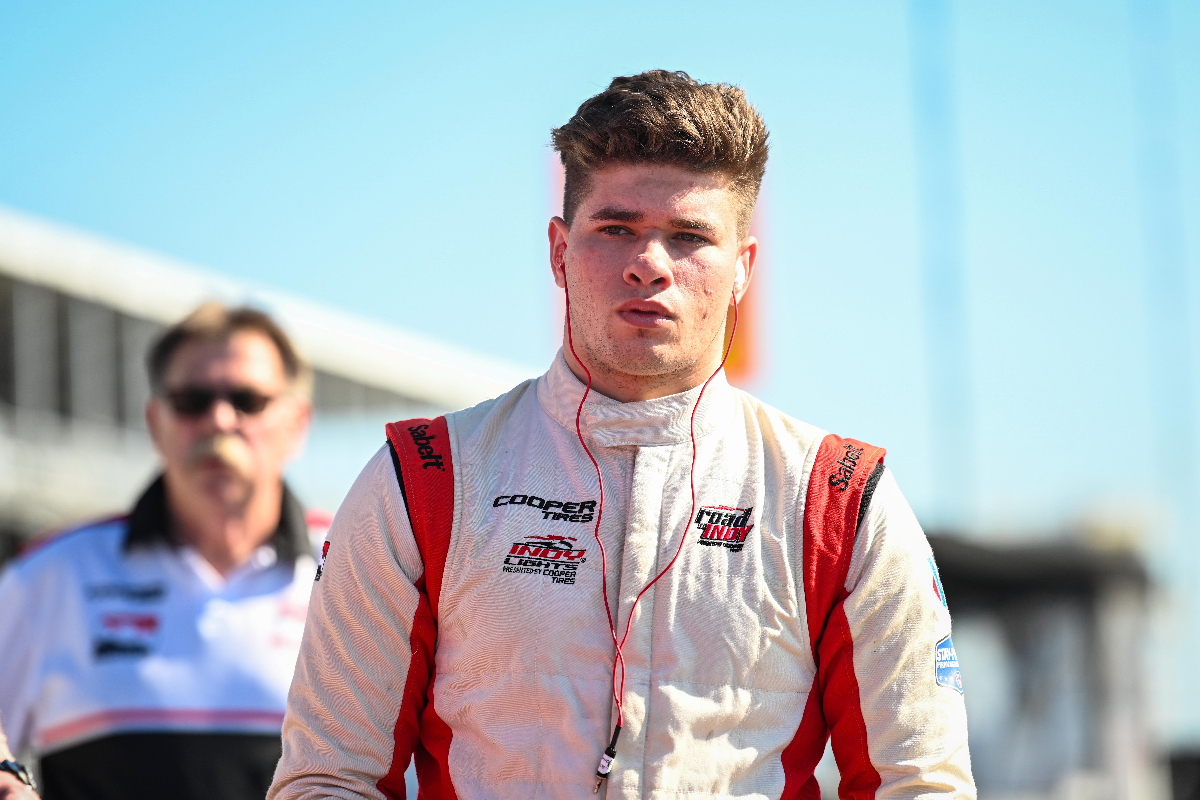 Manuel Sulaiman has lost his Indy Lights seat with HMD Motorsports for this weekend’s races on Indianapolis Motor Speedway’s road course, and will be replaced by Antonio Serravalle.

The Mexican joined the team for the final three rounds of 2021, claiming a best finish of sixth, before signing for the full 2022 season. He is currently eighth in the standings, and it is believed that budget isues have contributed to his departure.

Serravalle is two places and two points behind in the championship, having contested the first two rounds with Abel Motorsports. The Canadian came 12th last year in an incomplete campaign with his family-run Pserra Racing team.

His best Indy Lights result so far is a sixth place, and he recently got his first running with HMD during an in-season test.

“I would like to say a big thank you to Bill Abel, John Brunner, and everyone at Abel Motorsports for all the support and opportunities that they provided,” said Serravalle.

“For giving us a race-by-race program and not letting me miss any of the first two event weekends. I’m happy that there was an opportunity open where I can join HMD Motorsports, which is a highly successful and experienced team. I feel good after the test last week at Mid-Ohio and look forward to this weekend and the rest of the 2022 season.”

This is the second time the 19-year-old has signed with HMD, as he was supposed to race for the team in the cancelled 2020 Indy Lights season. His team-mates in HMD’s main Dale Coyne Racing-supported team are championship leader Linus Lunqvist, Danial Frost and Christian Bogle.

How the Pau Grand Prix came back for 2022, and where it’s headed next