How club single-seaters have been affected by COVID-19 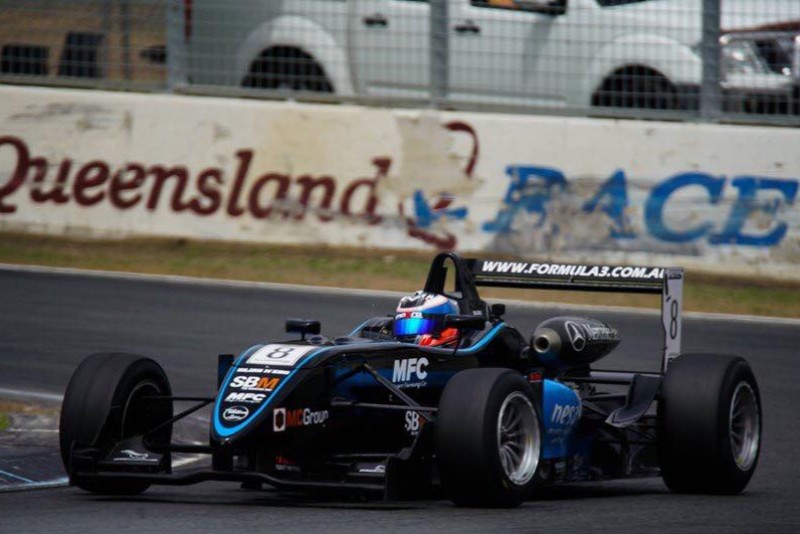 Several club-focused Formula 3 series may face total cancellation in 2020 due to the global coronavirus pandemic.

Lockdown measures to slow the spread of infection has disrupted everyday life across the globe and delayed almost all motorsport seasons that have been scheduled to take place since March.

The FIA’s Central European Zone Formula 3 championship has no rounds scheduled for this season, and there are only two weekends being organised by FIA CEZ this year, at Slovakiaring and Brno, where it could race. It’s planning to replace its cancelled Hungaroring round, where the F3 series could join in.

Both the Austrian F3 Cup and F2000 Italian Trophy cancelled their shared trip to the Red Bull Ring in May, with the latter series also dropping the previous month’s visit to the Hungaroring that would have combined grids with FIA CEZ F3.

Britain’s MotorSportVision Racing-organised F3 Cup has postponed half of its season due to Motorsport UK’s ban on events until the end of June, and provisionally has a three-round calendar which includes Snetterton (July 11/12 & October 3/4) and Donington Park (September 12/13).

One series that was already adjusting its schedule prior to the arrival of COVID-19 was Australian F3, which ended up failing to get racing underway before its season was suspended in its entirety.

Testing is set to resume soon though, and the series was bound for a boost in popularity this year after category manager Ian Richards became the country’s approved engine builder for HWA units,? and the fact that Australian Formula 4 folded at the end of last year.

Two of the country’s state Formula Ford series have been suspended too, and much of the national series has been postponed or cancelled. Talks are already underway to run races in July, and an Australian FFord Esports series has been launched.

Over in America, the Formula Race Promotions paddock that contains Atlantics, F2000 Championship Series and F1600 Championship Series is planning to start its season at Pittsburgh in mid-June, and has rescheduled a visit to Barber Motorsports Park to July 31 – August 2 to become a support to Formula Regional Americas.

The Formula Renault Asicaup, which had plans to become a regional F3 series this year, has now dropped all of its rounds outside of China to effectively become a national rather than continental series.

It too has been holding an Esports series as a substitute to real-world racing.

10 female racing stars of the future