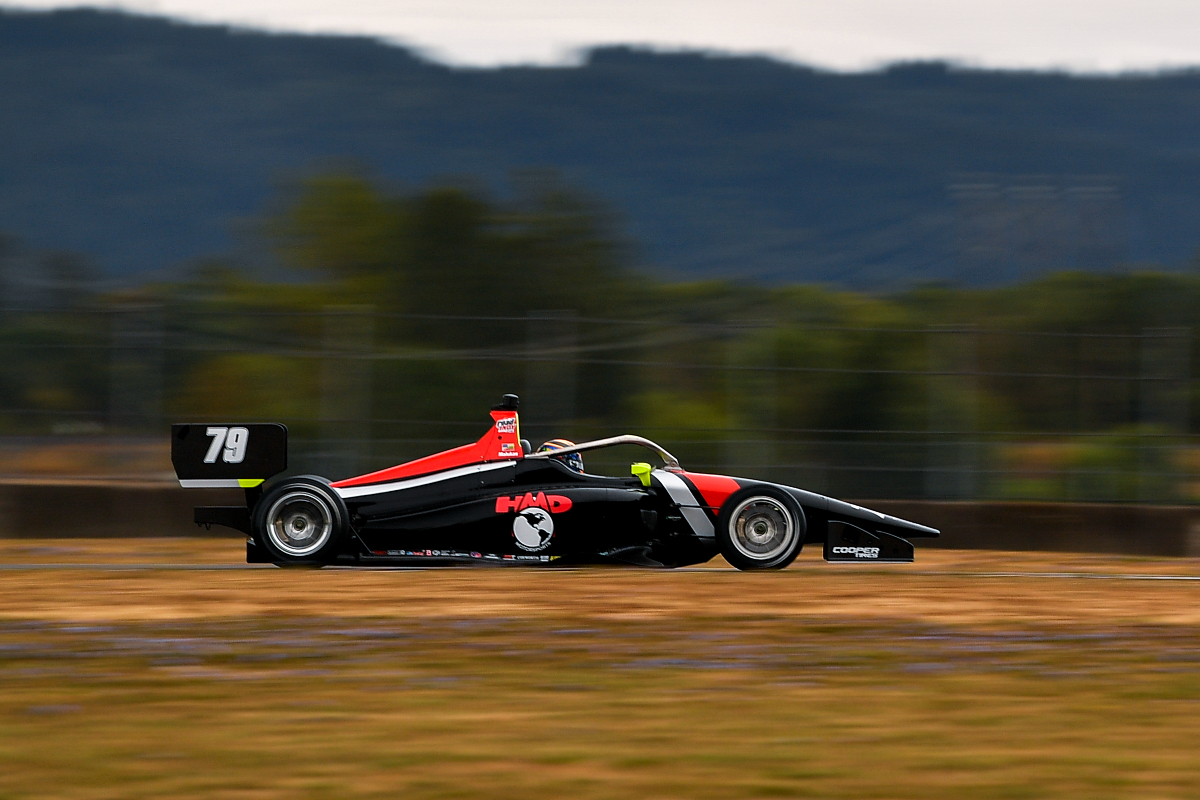 HMD Motorsports’ fleet of supported cars were unstoppable on the first day of Indy Lights action at Portland International Raceway, culminating in pole for David Malukas.

Linus Lundqvist, who is co-run by Global Racing Group and HMD, set the pace in the two pre-event test sessions, while Malukas was fastest in free practice by 0.1836 seconds over Lundqvist.

The single practice session featured several names rising to the top, with Lundqvist, Malukas and Andretti Steinbrenner Autosport’s Devlin DeFrancesco trading fastest laps between each other a lot of the time.

It wasn’t too different a story in qualifying, as Malukas and Lundqvist improved through much of the session while leading the way on pace.

Again, Malukas had the advantage at the end and this time it was by a slimmer 0.0875s for his fifth pole of the season.

As in practice, Lundqvist’s team-mate Benjamin Pedersen was able to get himself into third, and on his final lap Malukas’s debuting HMD team-mate Manuel Sulaiman secured fourth place and was just 0.02008s off pole.

There were only 11 cars participating in Friday’s action, as Pserra Racing’s Antonio Serravalle was absent. He will also miss the next round at Laguna Seca.

“We will be shifting our focus to the 2022 season,” Serravalle explained.

“Pserra Racing will miss the next two rounds on the West Coast of the United States before returning for the final event weekend at the Mid-Ohio Sports Car Course and the annual Chris Griffis Test at the Indianapolis Motor Speedway.

“We are working hard to add a second car to the program and taking this step back will allow Pserra Racing to evaluate, plan, prepare and ultimately compete for years to come.”