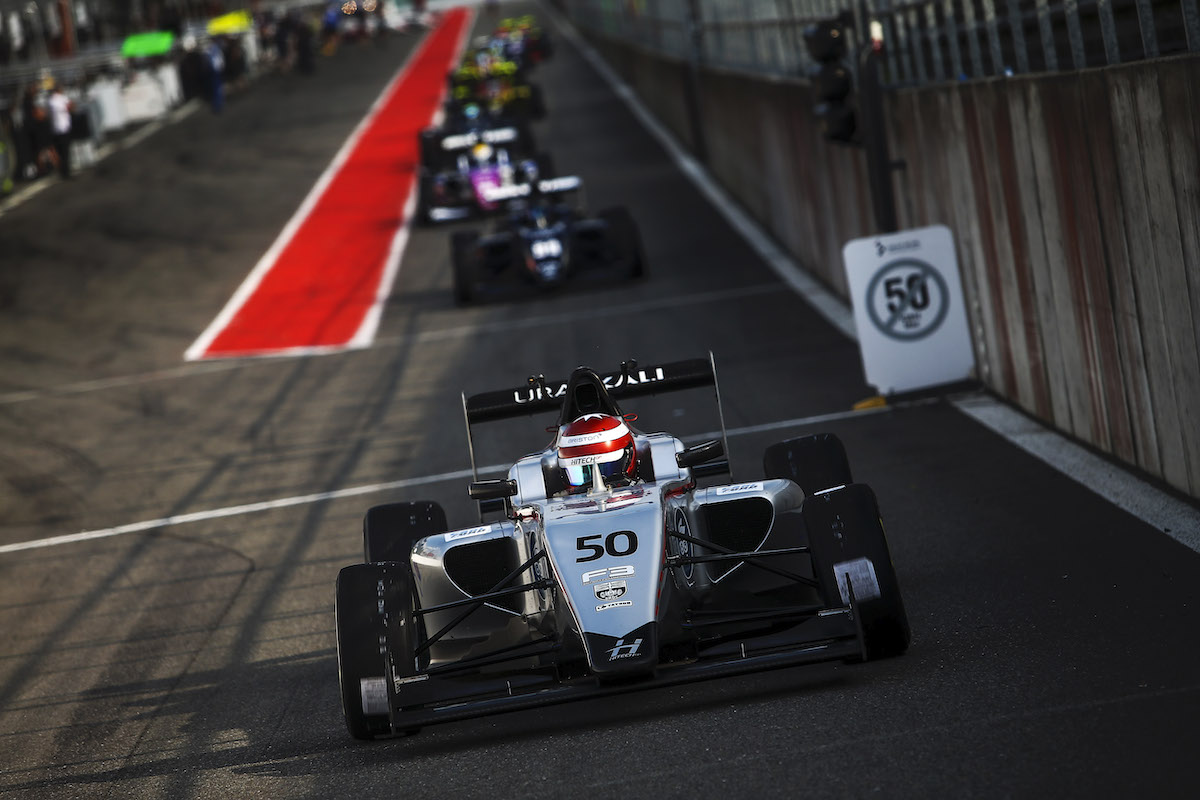 Championship leader O’Sullivan had looked in control of the session after putting in two quick laps for Carlin at the halfway stage.

But Hitech GP’s Horsten went faster by 0.045 seconds in the final two minutes to take pole for race one, and then registered a marginally slower lap to also take race two pole.

O’Sullivan will line up on the front row for both of Saturday’s encounters as he attempts to extend his 47-point championship lead.

Carlin team-mate Christian Mansell was third fastest, having led the early stages of qualifying, though was unable to get near his blistering free practice pace from earlier in the day.

Roman Bilinksi, another shine in practice, was just 0.021s behind in fourth in the sole Arden car.

Reece Ushijima, who sits second in the standings, was fifth for Hitech ahead of Elite Motorsport’s trio Tom Lebbon, Javier Sagrera and Jose Garfias.

Hunter Yeany rounded out the top 12 – which was separated by less than 1s – on his debut, outqualifying Fortec team-mates Roberto Faria and Mikkel Grundtvig.

CDR’s Max Marzorati is due to start Sunday’s reversed-grid race from pole ahead of Douglas Motorsport’s Reema Juffali.