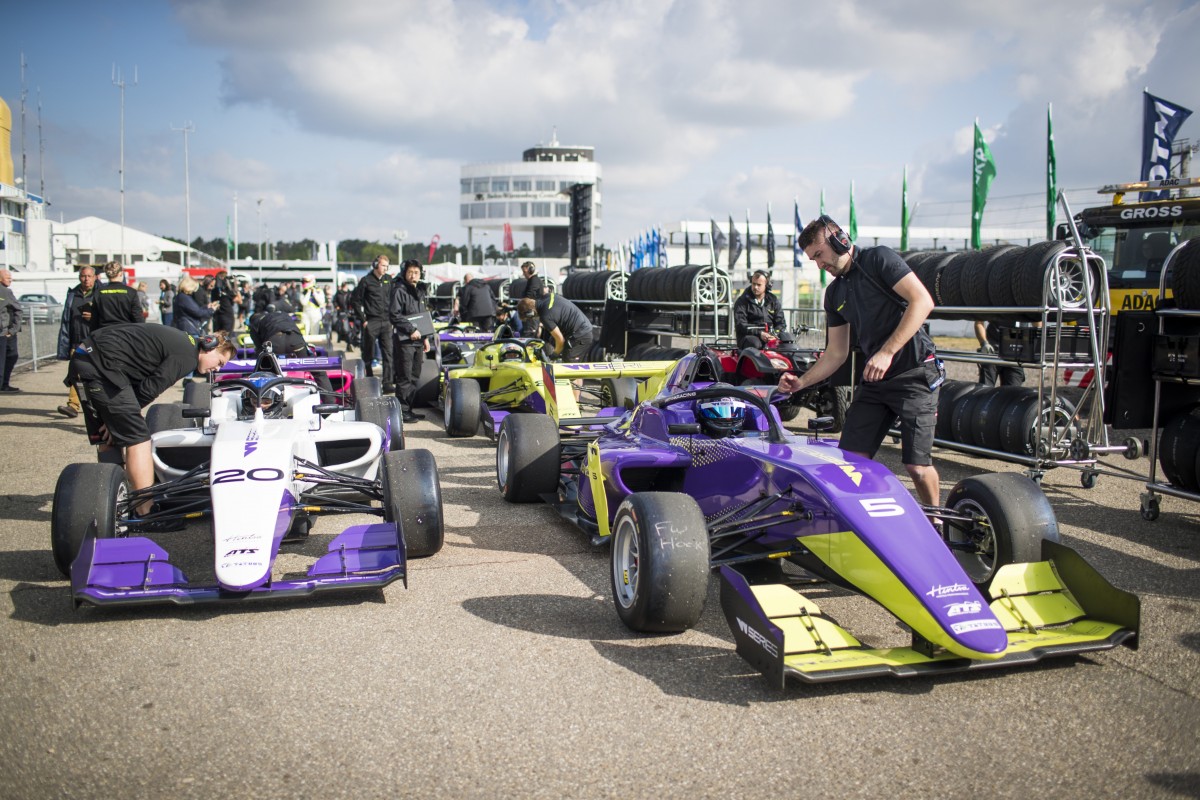 Hitech GP has revealed it will not run W Series’ cars when it returns as a Formula 1 support series in 2021 after being the team behind the championship in 2019.

The British squad expanded into Formula 2 this year, while its commitment to running W Series’ Tatuus T-318 cars was put to the wayside when the championship chose to not run its 2020 season amid the coronavirus pandemic.

Speaking this week after the announcement of the all-female series’ new partnership with F1, W Series CEO Catherine Bond Muir did not confirm that relationship had ended, but said to Formula Scout: “At the moment, we don’t have a contract with anyone [for 2021].

“We are speaking to a number of different teams to support us and that is just because that’s with our hard-nose business hat on, it’s just seeing who the best team is and what is the best deal is we can do.”

Hitech clarified to Formula Scout that it would not be returning to W Series, with a team statement reading:

“We very much enjoyed starting up the series last year and working closely with [racing director] Dave Ryan to make that launch a success.

“It was a proud moment and a credit to all those involved to get a series off the ground in under three months which proved many doubters wrong, whilst in turn giving a great platform to a brilliant group of drivers.

“As a company Hitech will not be involved in W Series any further – we have added two new programmes internally at Hitech with Formula 2 and BRDC British Formula 3 which we are committed to long-term and those programmes, along with our other international commitments, will take up all of our focus over the coming season.

“I wish Sean [Wadsworth, chairman], Catherine, Dave – along with all the drivers and 60 personnel who made it happen – the best for the upcoming season as they embark on a new journey on the F1 support bill.

“I really hope they find a way to support all those personnel who have been hit hard financially by the cancellation of the 2020 W Series.”

The move from the DTM to the F1 support bill also means W Series’ contract with tyre supplier Hankook will not be rolled over to 2021, and it is “speaking to a number of tyre suppliers” for next season.

The grid size for the inaugural W Series season varied from 18 to 20 cars, with all drivers qualifying for the series via an internal selection process.

It is expected that the majority of the drivers who were set to race this year will have their entries carried through to 2021, with many of them having already confirmed as such, but W Series itself will make announcements on who will actually be on the grid.