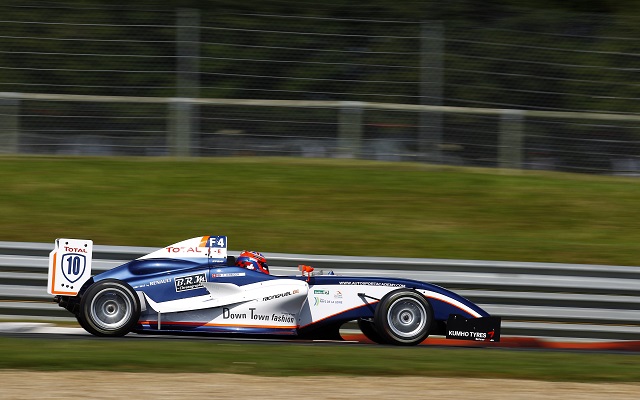 Swiss youngster Felix Hirsiger is set to stay on in French F4 for a second campaign, his management firm DCM has stated.

Hirsiger, 15, will be coming into 2014 as the pre-season favorite after a successful rookie year in single-seaters, which saw him finish sixth in the French F4 standings with four podium finishes to his name. Prior to that, he amassed a strong CV in karting, securing the Swiss KF3 title and the Swiss Rotax Max title in the Mini class.

DCM cite the Zurich-born racer’s age as the prime reason for a second campaign in French F4, with opportunities further up the ladder limited by age restrictions.