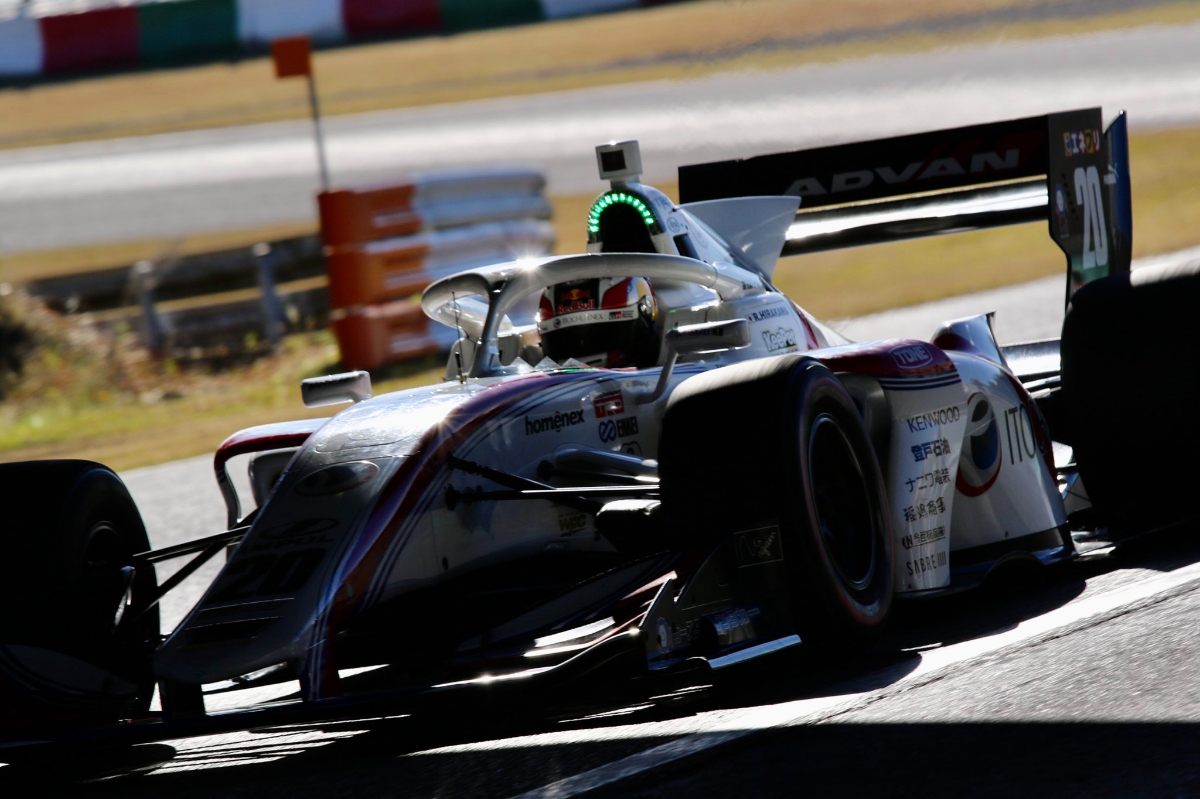 Hirakawa left it until the final six minutes to set his fastest lap, as did the majority of the grid. The 1m35.648s lap was nearly three tenths of a second quicker than second-fastest driver Tomoki Nojiri, who was the only other driver to get below 1m36s in the session on his final lap.

Makino was ninth fastest, while Sho Tsuboi rounded out the top 10 with a 1m36.393s lap.

After spending most of the session further down the order, Sacha Fenestraz was the first driver in the session to dip below the 1m37s mark. He eventually finished 11th ahead of Nirei Fukuzumi (Dandelion Racing) and his Kondo Racing team-mate Kenta Yamashita.

Charles Milesi, who caused a red flag in free practice one after getting his car stuck in the gravel at Turn 1, was 17th fastest after being top of the timings during the middle period of the session.