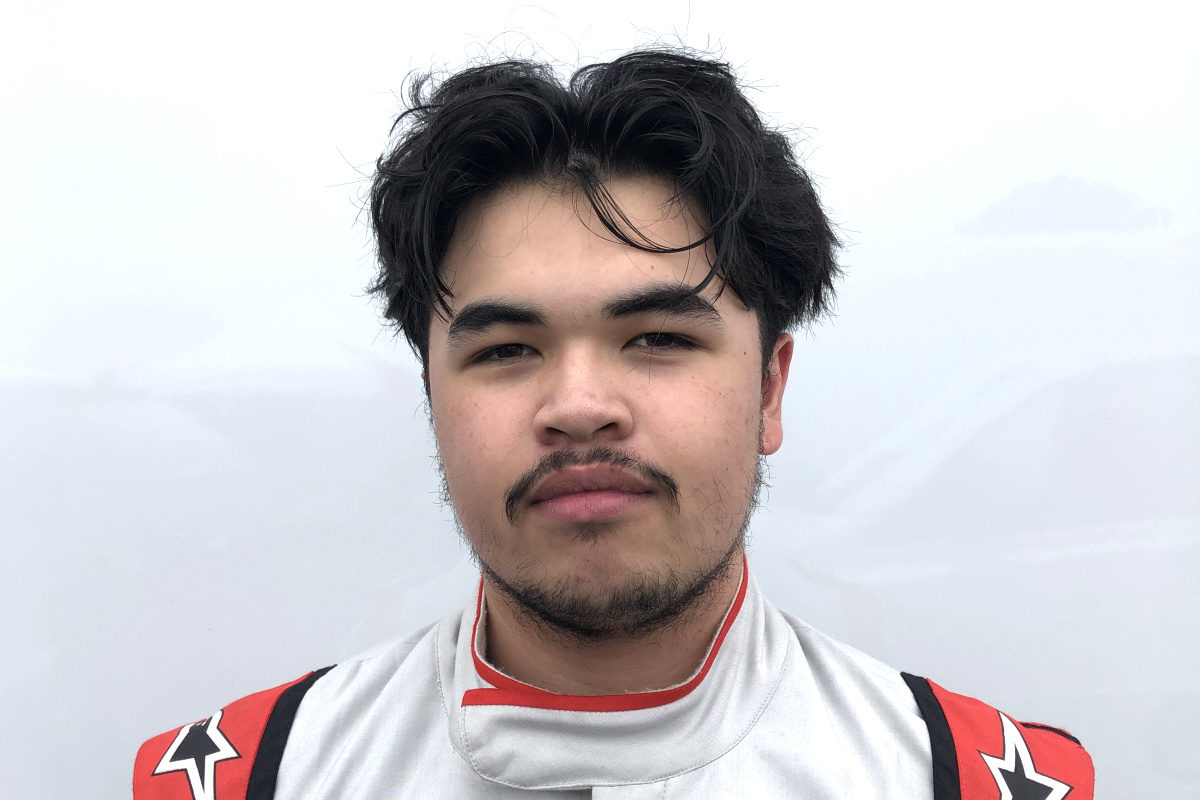 Australian driver Flynn Jackes will debut in GB3 next weekend with Hillspeed, bringing the team’s line-up up to two cars.

The 18-year-old was born in the Philippines and started his motorsport career on the east Asian karting scene. He became Asian champion in Mini-ROK karts as a youngster, then moved to Australia and competed in the national championship there.

His karting even briefly took him to Europe, as he contested the South Garda Winter Cup in Mini-ROK in 2015 and beat several future single-seater racers, and in 2017 came 49th from a half-season in the WSK Super Master Series in OK-Junior.

“We are absolutely delighted to welcome Flynn to the team for the GB3 season finale at Donington, and very much looking forward to working with him on, what will undoubtedly be, a major weekend of learning,” said Hillspeed’s team principal Richard Ollerenshaw.

“He clearly has a great deal of ability and has achieved some notable success in karting, both in Asia and Australia, so our job at Hillspeed is to help harness and develop that potential.”

Jackes, whose first single-seater tests were four years ago in a Formula 4 car in Australia, will be partnered with Formula Ford Festival winner and GB3 podium-finisher Jonathan Browne in the team.

“From a team point of view, it’s fantastic to be fielding two cars again and we’re sure Jonathan [Browne] and Flynn will work very well together at Donington,” Ollerenshaw added.

“It’s always important to go into the winter with a strong final round behind you, and that’s what we’ll all be aiming for.”