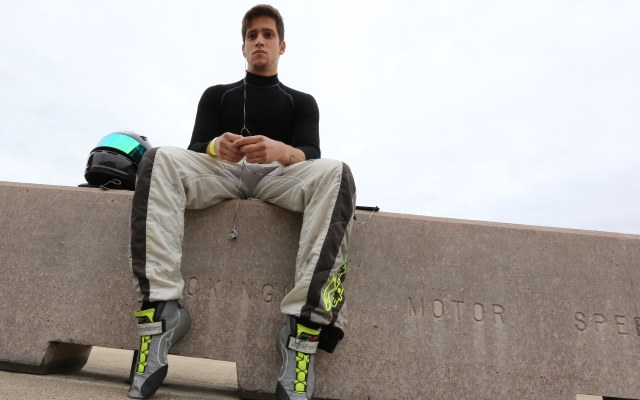 Brazilian driver Henrique Baptista will race in the Euroformula Open with DAV Racing.

Baptista started his racing career in the Formula Renault BARC Winter Series in 2008, only to then abort it for three years in order to concentrate on his studies. He returned in 2012 and last year continued into the re-branded Protyre Formula Renault series, where he enjoyed a rather promising season as a regular points-scorer and ended up ninth overall.

“I cannot wait to start my relationship with DAV Racing,” said the 22-year-old. “I have high expectations of the team this season and I am sure we will have a great year together.”

2013 race winner Hector Hurst has revealed that he will race for DAV, alongside Baptista, in the first race weekend of the Winter Series, which will take place at Paul Ricard on 1-2 March.