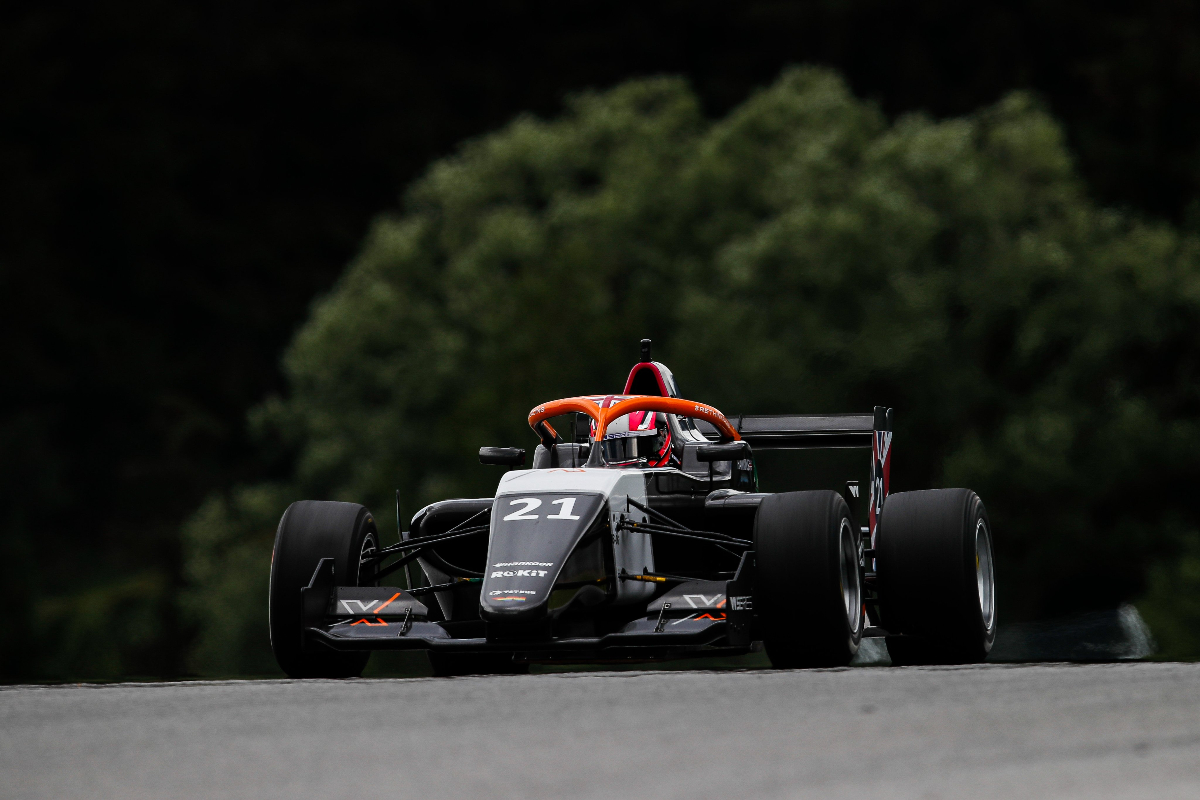 Jessica Hawkins and Emma Kimilainen both received penalties for contact in the opening W Series race of the season at the Red Bull Ring.

Hawkins lost a couple of places as a result but continued with minimal damage. Chadwick was only able to come back into the fray following a late safety car, and after that went from the back to seventh – just two places behind Hawkins.

While Hawkins took fifth on the road, she has now lost what would have been a personal best result to a 30-second time penalty. That drops her to 16th and out of the points.

The results move Chadwick up into sixth behind Miki Koyama, while Ayla Agren inherits the final points position despite stalling at the start of the race.

In addition to Hawkins’ penalty, Emma Kimilainen revealed that she received a three-place grid penalty for the second round (also at the Red Bull Ring) for colliding with 2019 season runner-up Beitske Visser at Turn 3 on the safety car restart.

“What a mess, P14 in the end,” Kimilainen said on social media, describing the clash as a racing incident.

“I was in P4 when the safety car went out with four minutes remaining, but then there was no mistake or anything like that. We just went into braking in Turn 3 and Beitske Visser was ahead of me, and we just had two completely different driving lines and techniques in that corner and it ended up in contact. I lost my front wing.

“Got back on the grid, and got a penalty for three grid places for next week too.”

Kimilainen added that the grid penalty was “pretty harsh” after a “disappointing” day finishing outside of the points.