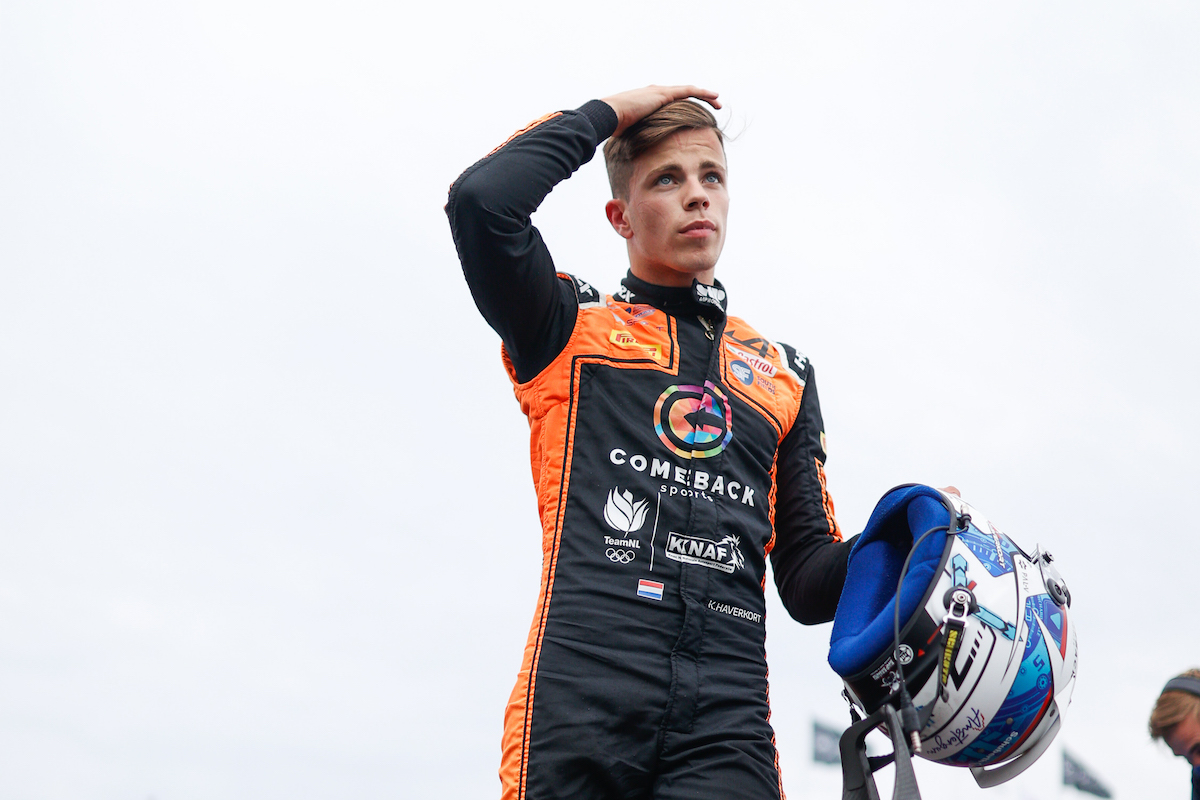 The 2020 Spanish Formula 4 champion Kas Haverkort has signed with Van Amersfoort Racing for his second Formula Regional European Championship by Alpine season in 2022.

Haverkort finished 16th in the standings in his first full season in the category with MP Motorsport and was sixth best among the rookie crop. He took a best finish of fourth in the season-ending race at Monza.

It came off the back of a dominant Spanish F4 season with MP, where he cruised to the title in his first year of car racing after eight years in karting.

Haverkort has already spent some time with VAR’s FREC squad and topped a post-season tests at Barcelona last month.

VAR, meanwhile, finished two places below fellow Dutch team MP in the teams’ championship, although MP got a substantial number of its points from the experienced Franco Colapinto.

The announcement means that 18-year-old Haverkort is the first driver to officially be confirmed in the championship for 2022.

“Last year, my first season in FREC, was all about learning,” Haverkort said. “The car is very different to a Formula 4 car and has a much higher level of complexity to it.

“Obviously it’s much faster, but especially the grip levels are spectacular. I really enjoy the characteristics and look extremely forward to race with this car for another year. To me, joining Van Amersfoort Racing is key to reaching my goals for the upcoming season.

“I have tested with them, both in F4 and recently FREC, and the team’s professionalism and track record are impressive, not to mention that I feel very much at home with them.”

VAR’s CEO Rob Niessink added: “It’s great to see another Dutch driver climbing the ranks, but what’s even better is that we have him in our team for the upcoming season. Kas is clearly very talented, something he proved by winning an F4 championship title coming straight from karting.

“We certainly were already aware of his capabilities, which was once again confirmed during the recent post-season test at Mugello. It still is a long run to the first race weekend in April, giving Kas and the team valuable time for the best possible preparation.”