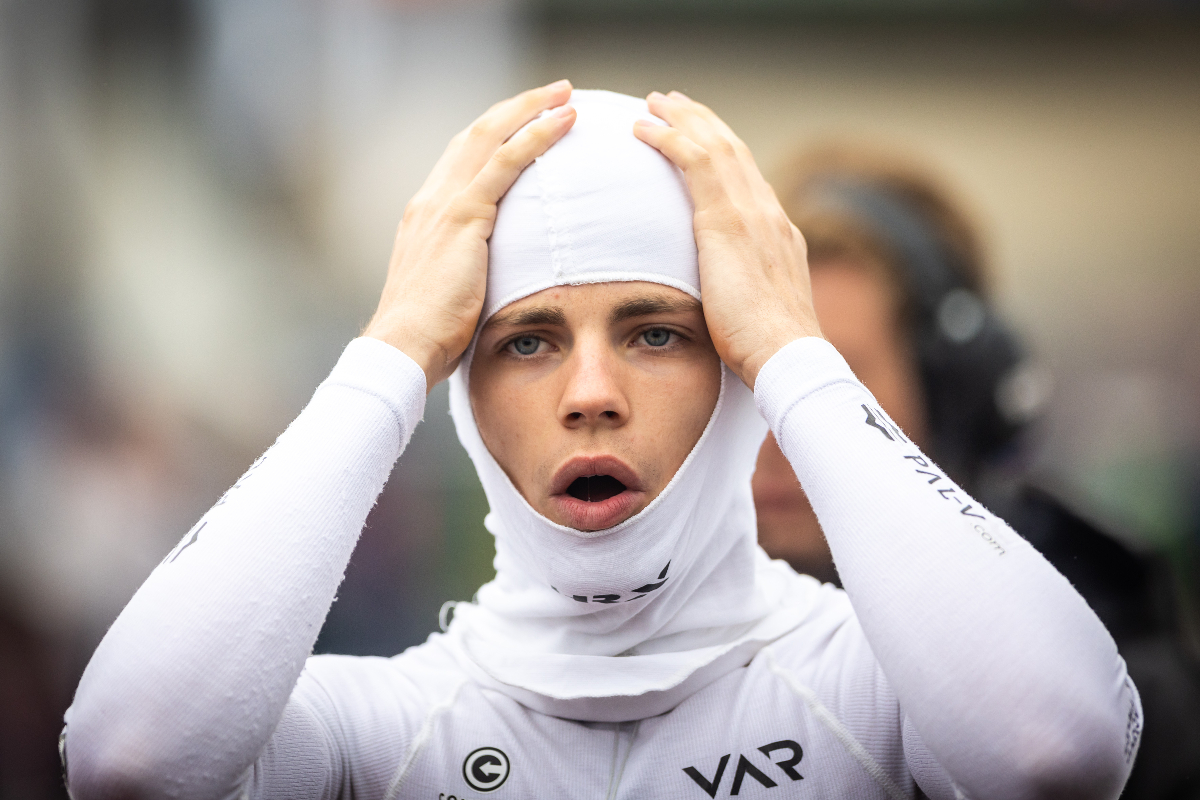 Thursday featured a morning and an afternoon session, and it was ART Grand Prix that held the advantage in the morning.

Gabriele Mini and team-mate Mari Boya disputed top spot, and it was Boya who concluded running in first place with a 1m40.398s lap.

That put him 0.121 seconds ahead of Mini, with an advantage of 0.201s to Race Performance Motorsport’s new signing Owen Tangavelou who has moved teamed after exiting G4 Racing, then just a few more hundredths of a second covering Prema’s Paul Aron, Haverkort and ART GP’s Laurens van Hoepen.

There was not too many drivers who improved at the very end of the session, although VAR’s Joshua Dufek jumped up to seventh place from 10th and was just short of three tenths shy of the pace.

The top 25 were covered by a second on laptime, and in the afternoon it was ‘only’ the top 22.

Aron led Mini in the early running, both not far off the morning pace set by Boya, but further gains were hard to find. A 1m40.224s lap was Aron’s best, but in the end that was only good enough for fourth place as in the final minutes a lot of drivers improved.

Haverkort went quickest with a 1m39.924s, making him the only driver to lap sub-1m40s, with Dufek 0.166s behind and R-ace GP’s Gabriel Bortoleto in third.

Arden’s Joshua Duerksen was a surprise fifth despite finding his peak in the middle of the session, and Boya was classified in 10th overall as he actually lapped slower than he did previously.

There was a decreased entry list of 33 cars that took part, with MP Motorsport running two cars as Michael Belov will miss this weekend’s races for personal reasons. In total there were 16 drivers who had laps deleted for track limits abuse.