Home Featured Hauger: “We have to keep our head down” to move to front in F2
Formula 2News 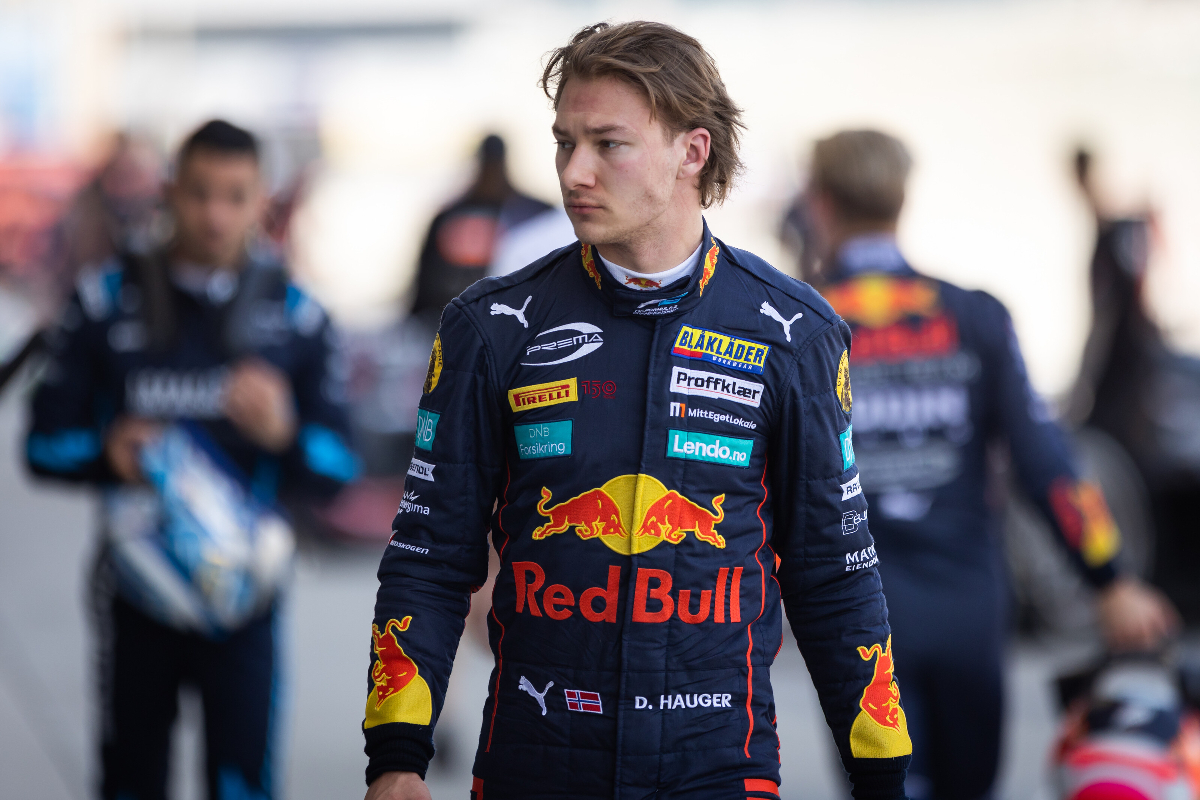 Reigning FIA Formula 3 champion Dennis Hauger believes he and Prema are on track to land strong Formula 2 results, despite a miserable opening weekend at Bahrain.

Hauger qualified 15th for his debut, nearly a second off of F3 title rival Jack Doohan’s pole time, and finished ninth in the sprint race. He then had a problematic feature race, stalling on the dummy grid and starting from the pitlane.

Once on track he got stuck behind DAMS’ Roy Nissany for a while, then retired after a botched pitstop left him with three wheels. His team-mate Jehan Daruvala made the sprint race podiun, but was 12th in the feature after contact with Nissany.

“We just have to keep our head down and keep working as we’re doing,” Hauger said to select media including Formula Scout ahead of round two in Jeddah this weekend, brushing off the idea that Prema is under more pressure to bounce back.

“Last weekend wasn’t the best obviously, as a team, but we will just to keep working on it and heading into the weekend we know what we have to improve. It’s just about getting into a good rhythm now for the rest of the season by having a good weekend this weekend.”

Hauger is totally new to the Jeddah circuit, while five of his F3 rivals made F2 debuts late in 2021 and were able to experience the high-speed Saudi Arabian track.

“The feature race I think we were in a decent position, or at least we made quite a few positions up and showed some pace and managed to be up there. So I think this weekend is just about putting it more together and making that next step as a driver in F2. It’s just about keeping the development going.”

Hauger added some extra context to his Bahrain sprint race, highlighting that he could have been much more aggressive.

“I think I improved it on the feature race, but the first race for me in F2, the sprint race, definitely on that first lap I could have been more assertive and showed myself and put myself more in [the mix in that] respect.

“That was one thing that could have been better. And something I learned from that and took to the feature race, and we’ll keep showing into this weekend.”