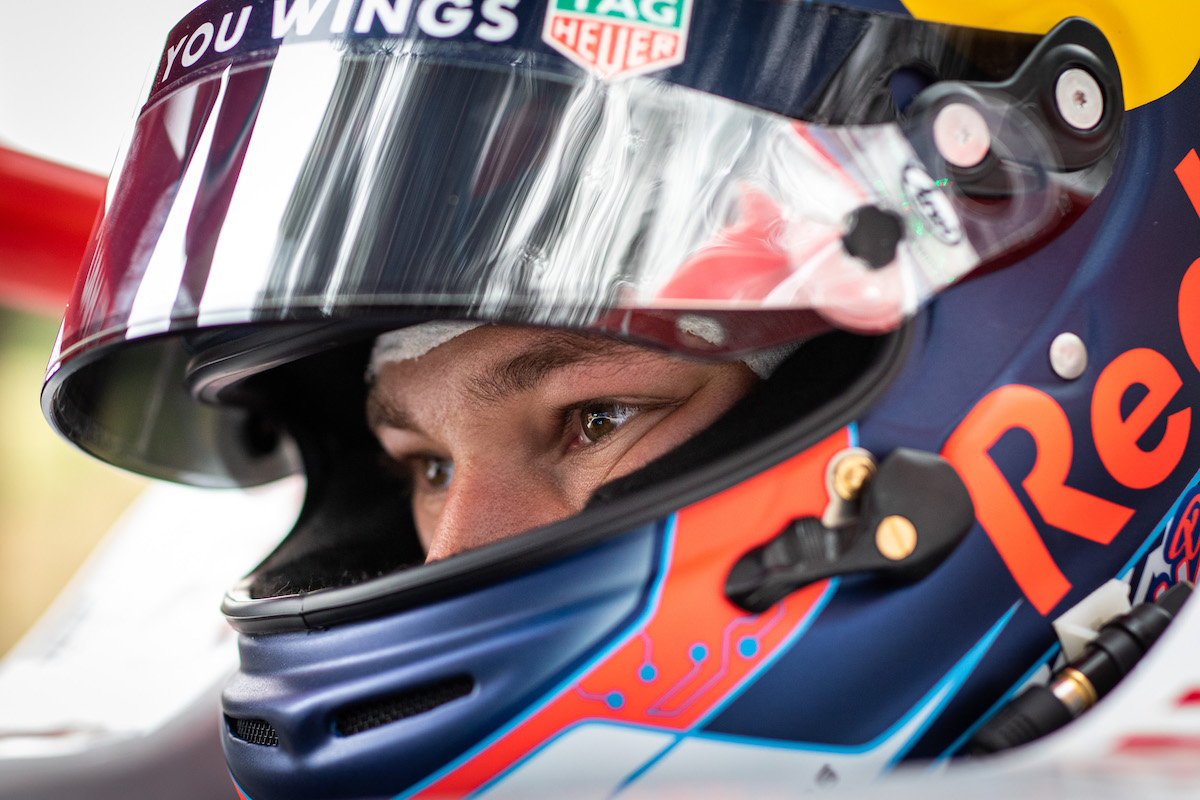 Red Bull-backed points leader Dennis Hauger has taken pole position for the third round of the FIA Formula 3 Championship at the Red Bull Ring.

With 30 drivers taking on the shortest circuit on the calendar, track position was everything with the potential for traffic to make or break drivers’ weekends.

With a hint of rain in the air, the timesheets heated up early with ART’s Frederik Vesti topping the sheets at the halfway mark.

The top of the grid was closely knitted together, with only 0.3 seconds separating P10 from P1 going into the final 10 minutes of running.

Before the final round of times came drama in the pitlane with damage to Reshad de Gerus’s car after contact with Johnathan Hoggard, closely followed by a red flag for an issue for Ido Cohen.

The session resumed with eight minutes to go and drivers were very much under pressure to find track position and to improve their times in the dying stages.

In the final minutes MP Motorsport’s Caio Collet moved onto pole position, but once the time had run out, he was found guilty of exceeding track limits and his time deleted, dropping him to fourth.

Hauger therefore took pole position for Prema ahead of Vesti in second and Alex Smolyar third.

The third row was one to keep an eye on, with the times changing dramatically. Jak Crawford ultimately took fifth after spending most of the session in second. The American was closely ahead of Novalak in sixth and Jack Doohan in seventh.

Practice pace-setter Olli Caldwell took eighth followed by Prema team-mate Arthur Leclerc, who found himself in the thick of traffic early on, and Victor Martins.

In the battle for race one reversed-grid pole position, Matteo Nannini in 11th was closely followed by Logan Sargeant in 12th, meaning Sargeant is set to start on pole for tomorrow’s race.