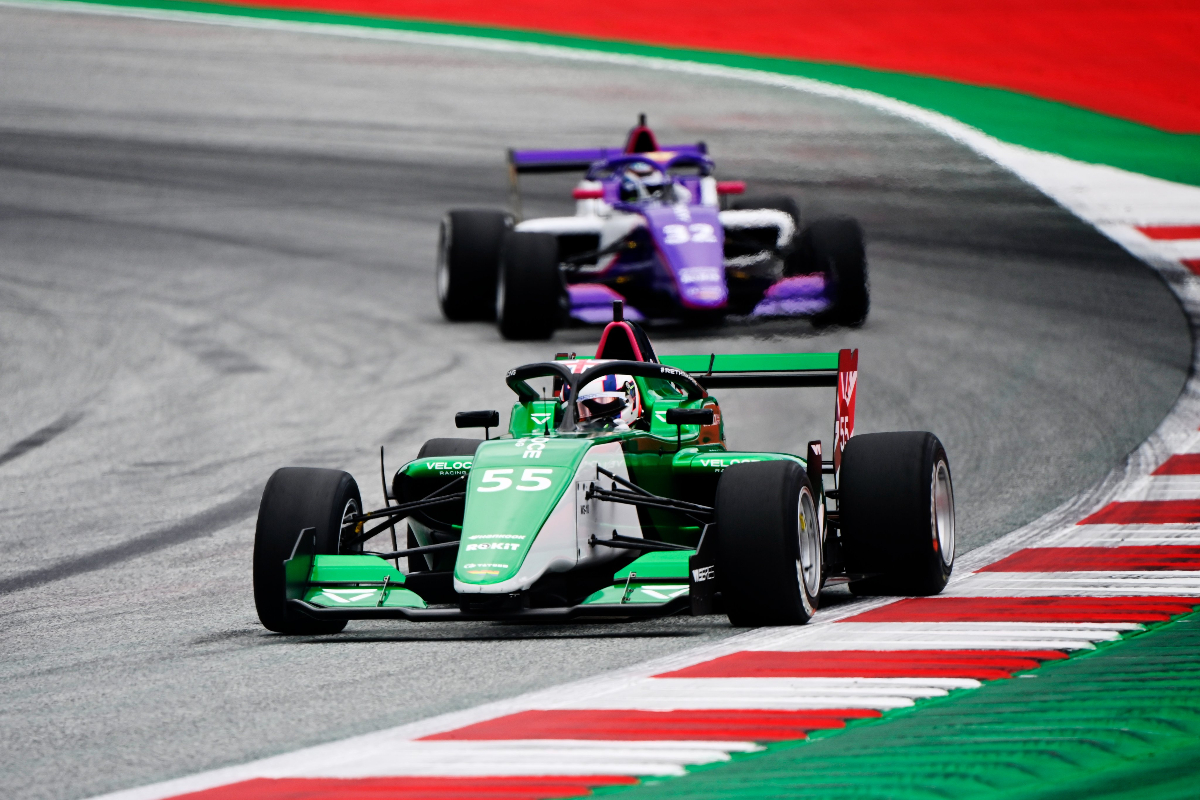 Jamie Chadwick went fastest with a 1m28728s lapp in free practice for the second W Series round at the Red Bull Ring in Austria.

Chadwick, who had a tricky season opener that leaves her sixth in the points, set the pace from the outset and was the first to break into the 1m28s mark. She heeld her position with a improvement built on session-best second and third sector splits to be fastest by a third of a second.

As the session approached the halfway point Beitske Visser improved her time behind Irina Sidorkova to get ahead of fellow academy driver Nerea Marti for third place. Marti ended the session in fifth.

Sidorkova, despite putting in the fastest first sector split was unable to match the pace of reigning champion Chadwick.

Belen Garcia, who starred in the season opener, picked up her pace after the first 10 minutes to put herself in this 0.790 seconds off the pace of Chadwick but as laptimes improved she slid down the order and ended the session in eighth.

Bruna Tomaselli and Emma Kimilainen began the session battling it out for the fastest time but quickly as track temperature improved, times began to tumble with Chadwick putting in the fastest lap.

Kimilainen ended up three quarters of a second back in sixth, while Tomaselli faded to 11th place on the timesheet.