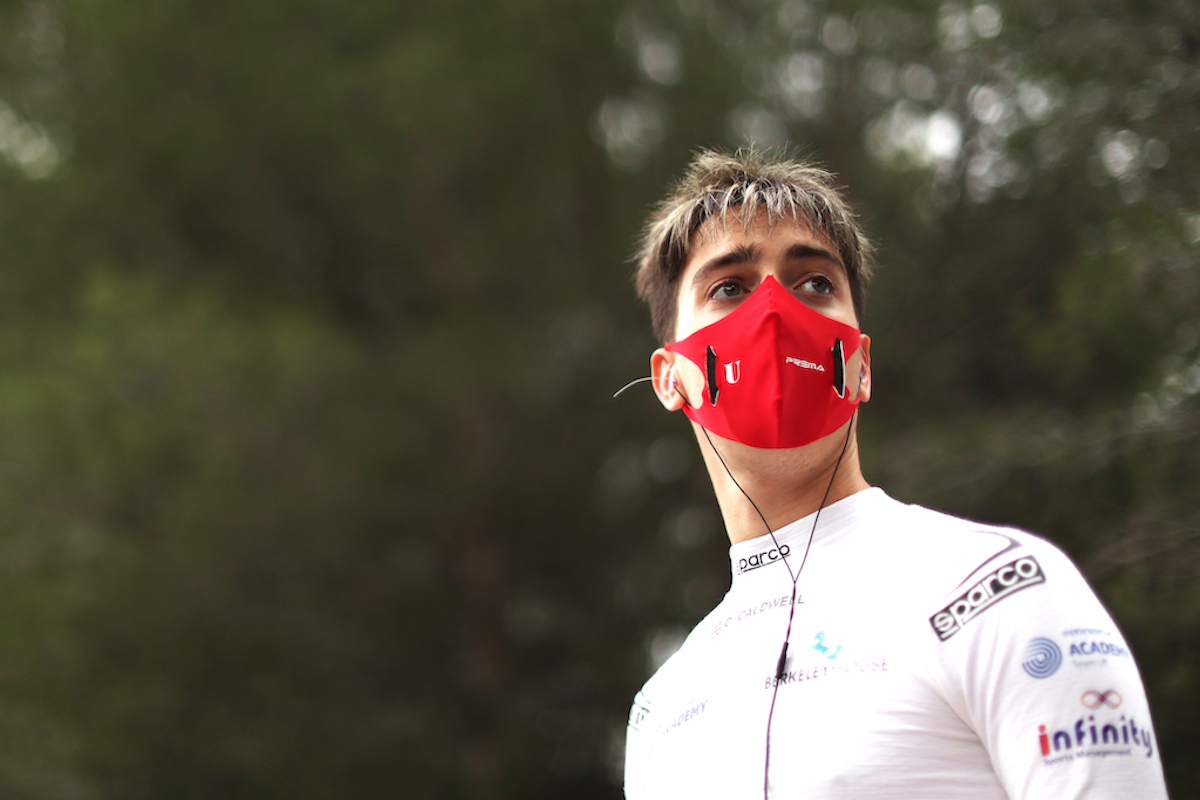 Olli Caldwell went fastest in free practice for the third round of the FIA Formula 3 Championship at the Red Bull Ring with a time of 1m19.970s.

The Prema driver came out on top after Jack Doohan had his fastest lap time deleted after the session, dropping him to 22nd place.

Trident driver Doohan had been 0.225s ahead of Caldwell after they and much of the field opted to put on a fresh set of medium compound tyres near the end of the session.

Dennis Hauger and Caio Collet were swapping fastest times for much of free practice with only 0.033s separating the two for most of the first half of the session.

Lap times began to tumble across the whole field in the last five minutes of the session as a number of teams opted to put a set of new tyres.

Ayumu Iwasa, also struggling with track limits, was the first driver seen to switch to the second set of tyres which put him ninth-fastest after spending much of the session at the bottom of the timings screen. But he was unable to stay in the top 10 as times began to tumble.

Logan Sargeant took third for Charouz Racing System while ART Grand Prix’s Alexander Smolyar was fourth despite wiping out the DRS board on the exit of the final corner late on.

Finding time in the first and third sectors, Arthur Leclerc slowly cut time throughout the session and worked his way up the field with new tyres to place himself fifth fastest, 0.310s off the lead

There were a number of deleted lap times up and down the field due to track limits violations at Turns 3, 9 and 10 with both David Schumacher and Amaury Cordeel being shown black and white flags.