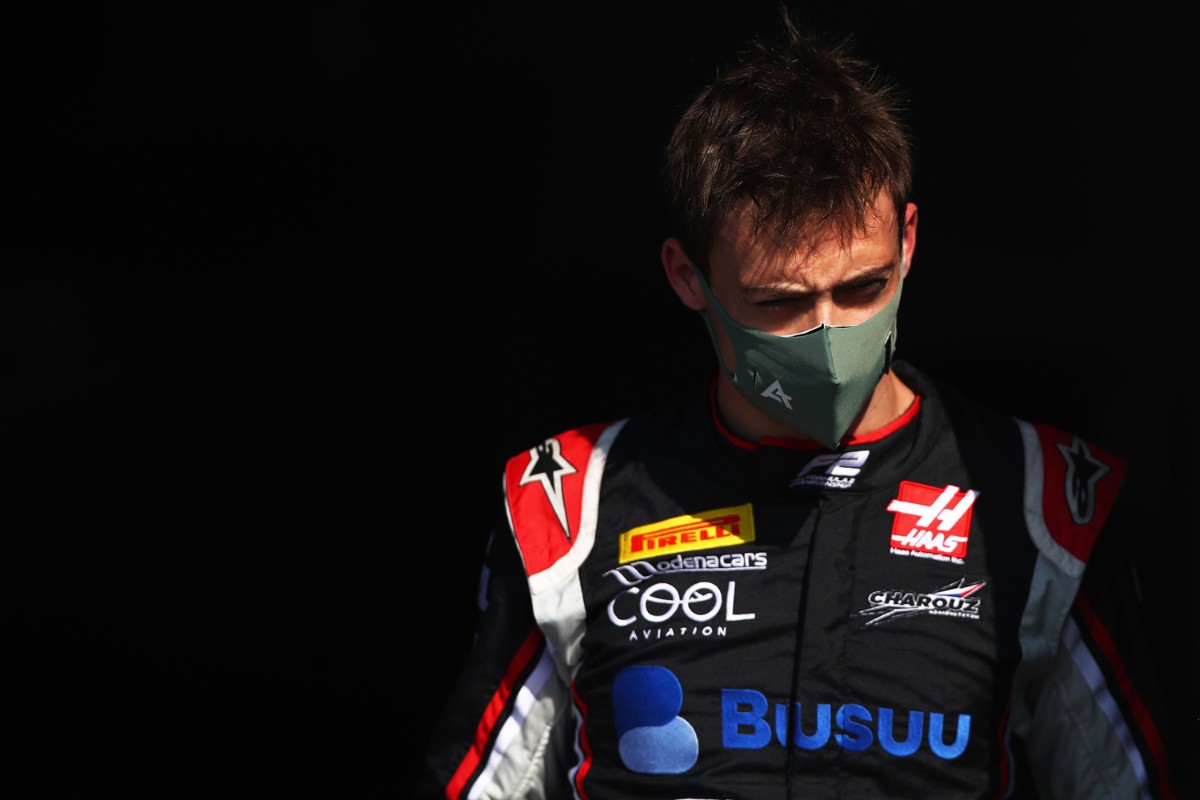 Haas’s Formula 1 reserve driver Louis Deletraz has revealed his frustrations of having not tested for the team this year, while Formula 2 rival Callum Ilott is scheduled to.

Deletraz has been aligned with Haas since the end of 2018, acting as its simulator driver last year and then being promoted to joint reserve and test driver status alongside Pietro Fittipaldi for this season.

However the 23-year-old has not driven one of its cars since his first test two years ago, while F2 title rivals Callum Ilott and potentially Robert Shwartzman will make their F1 free practice debuts with the team later this year as Ferrari analyses their suitability for promotion to an F1 race seat next year.

“It frustrates me,” Deletraz said to Formula Scout when asked how it felt to be overlooked by Haas for a F1 appearance.

“I’ve been asking for time in the car for a while as I don’t want to just drive the simulator. When I saw Callum had a test with Haas it was not easy as I am the reserve driver and I am desperate for track time.

“We know that Haas obviously have their relationship with Ferrari and therefore I think this is not only a Haas decision. There is a Ferrari engine in the car and so it does make sense. Of course, I am not going to be happy with it – but there is always a reason behind it.

“I have a good relationship with [Haas team principal] Guenther Steiner. It is difficult at the moment due to the virus as we cannot mix bubbles in the F2 paddock, but we message on WhatsApp regularly. He is a great guy, very honest and very straight talking so you always know where you stand.”

While Deletraz remains in F2 title contention with two rounds to go, he is seventh in the points and still yet to take a win from his four seasons in the category.

“I think we can win the championship. I will never rule it out before the end,” Deletraz added.

“I want to get that victory now because I’ve been chasing for so long, I will 100% be racing to win in Bahrain – I won’t race for the championship at all. We deserve to win a race and I want to go for it.

“I’ve been in leading positions to win races a lot of times, but it has never happened. The drag race with Anthoine Hubert [Monaco, 2019] was as close as you can be, but in hindsight I wouldn’t change that result after everything that happened. I’m happy that I was a part of that moment.”

Deletraz has recently expanded his racing efforts into sportscars, and finished fourth on his Le Mans 24 Hours debut, but still targets F1.

“On my side I have a good relationship [with Haas] and I trust their word that if I perform as they expect they will give me a chance. For me, paying for a seat is not an option.”