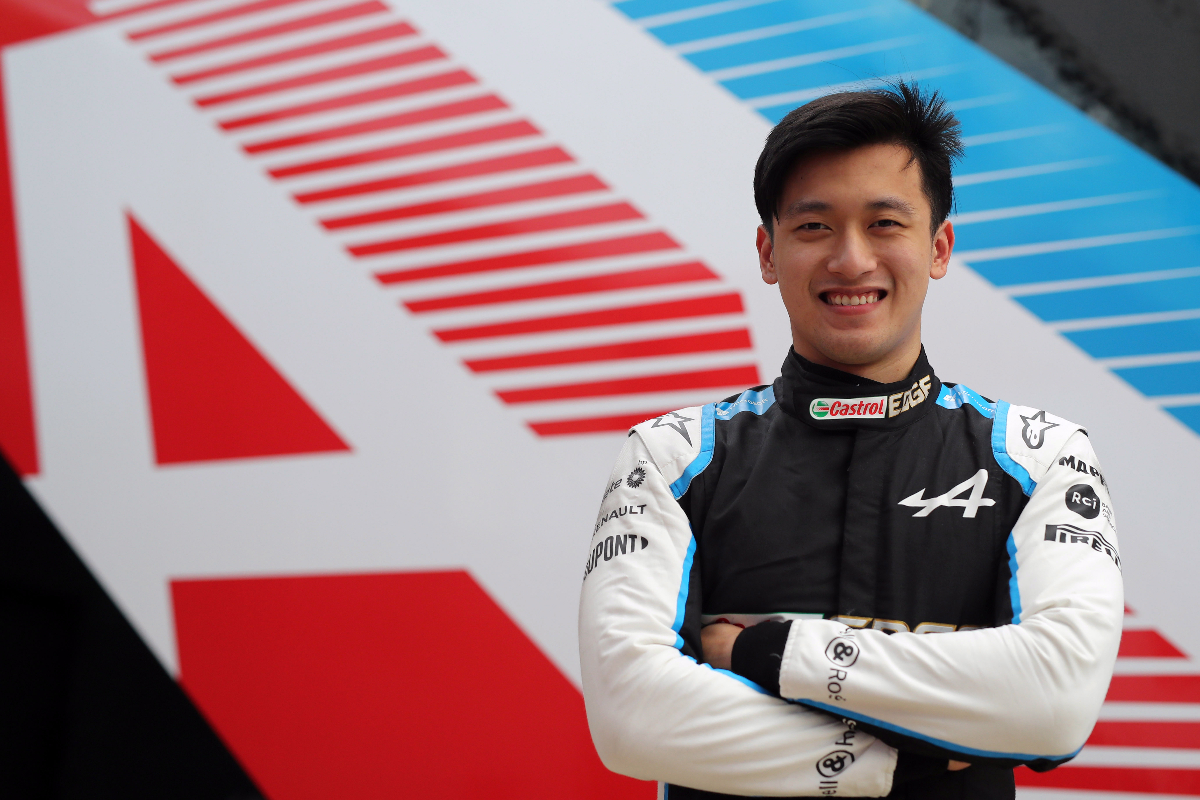 Zhou has been an Alpine junior since 2019, and is currently in his third season in Formula 2. He leads the points, having had a strong start to the season by picking up two victories at Bahrain and Monaco along with a further two podiums.

“Driving in FP1 at a Formula 1 grand prix weekend is like a dream coming true and another step closer to my ultimate goal of becoming a Formula 1 driver,” said Zhou. “It’s going to be a very special moment.

“I’m preparing myself as much as I can to be ready and also ensure that I’m able to complete all the targets and plans that the team have set me to do.

“There have not been many Chinese drivers in F1, so to be behind the wheel of an F1 car during a race weekend is going to be a very proud feeling.

“It’s going to be even more special that I’m driving Fernando’s car as he inspired me to pursue a career in racing when I was young.

“I’m very happy with my achievements so far and I’m very thankful for the support I have from those around me. My aim is to maximize this opportunity and I’m really looking forward to it.”

While it will be the first time Zhou has taken the wheel of the Alpine-Renault A521, he has tested privately in older F1 cars from Renault and also drove the manufacturer’s 2020 machine in post-season testing last year.