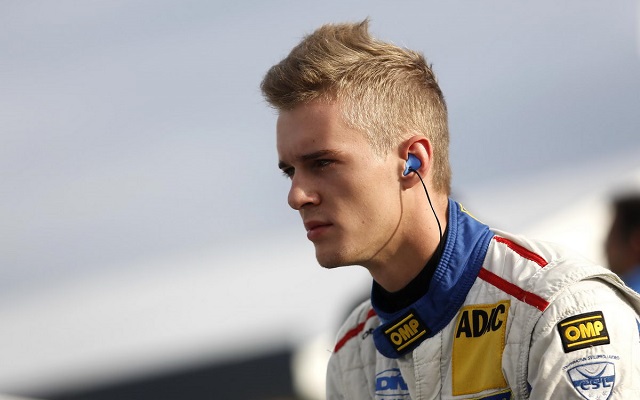 The 17-year-old previously raced with GSK in a four-race part-time campaign in FR2.0 Italy 2012, where secured a maiden podium.

He had an impressive 2013 season in German F3 with ADM, taking seventh in the Cup class standings with two top-three finishes.

Cairoli participated in the International GT Open Winter Series in the pre-season, but also tested with GSK in FR2.0 at Barcelona and Motorland Aragon.

The young Italian is the second driver confirmed to be working with GSK as the team previously announced it will be fielding Ukrainian Danyil Pronenko under the AS Motorsport name.