The events of Spa-Francorchamps saw the top five drivers in the GP2 standings close to within 24 points of each other – that’s less than a feature race win. All five therefore arrive in Monza this weekend with a chance of taking the championship lead onto the penultimate round in Singapore. 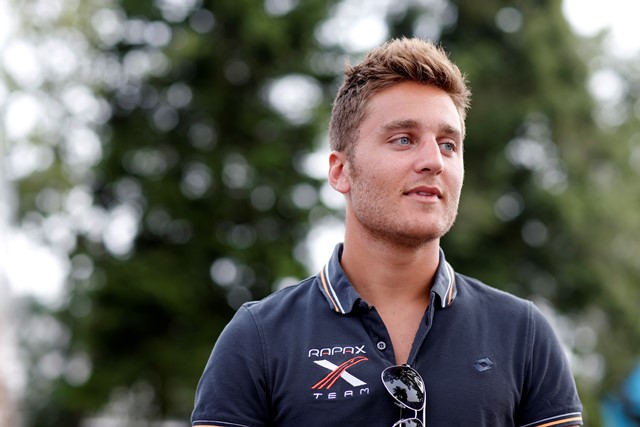 Given that Coletti has scored points just once in the last eight races, it’s a minor miracle he’s still leading the standings. He was impressive in the opening four weekends, finishing all the races in the top six, all but two on the podium and three of them on the top step. Those successes might have all come in sprint races with the help of some stunning starts, but he was a leading contender in feature races too.

He was going well at Silverstone until he was hit out of fourth in the feature race by Fabio Leimer on the last lap, causing a point-less weekend. At the Nurburgring he was only 13th on the grid but produced a superb drive through the field to finish on the podium in third. The consequence was that he had no fresh rubber left for Sunday and slipped back to 19th. Another disappointing qualifying in Hungary left him down in 18th, and as he tried to make up ground on the first lap around the tight circuit he sustained damage in a collision. The same happened in race two.

At Spa he topped free practice but qualifying was another disaster, a puncture blamed for him only managing 20th. He raced himself into a position to score points during his first stint, only to lose time to a slow pitstop and a hit from Dani Clos upon rejoining. He went from 13th to fifth on the first lap of the sprint race but would again suffer from a lack of tyres, having to stop to change off his softs.

Coletti has lacked nothing in race pace but a failure to get qualifying right has seen his weekends compromised on Friday afternoons, leaving him susceptible to contact in the pack or forcing him to gamble on tyre strategy. He’s perfectly capable of returning to form and retaining or even extending his points lead, but sorting out his qualifying results will be crucial. 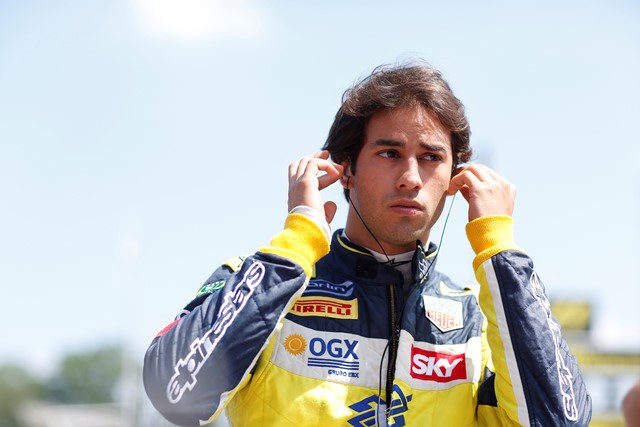 Nasr stalked Coletti with his consistency during the early part of the season, finishing all of the first eight races between positions two and four. Since then however he’s failed to capitalise on Coletti’s struggles to score.

Like Coletti he hit trouble at Silverstone when he picked up damage in a clash Marcus Ericsson over the lead on the first lap. He produced one of his familiar comeback drives on the Sunday to eat a couple of points into Coletti’s advantage. The Nurburgring was a disappointingly quiet event for Nasr as Coletti outscored him, but he closed right up in Hungary with a third and a fifth. He had however led the feature race early on, before team-mate Jolyon Palmer ended up winning with a different tyre strategy.

At Spa Nasr qualified a slightly lowly ninth and, keen to take advantage of Coletti’s issues, was aggressive in his attempts to move forward in the race. That tactic went well until he collided with Palmer, putting himself out of the race. He again fought back to claim a point in the sprint race, bringing him to within five of Coletti’s lead.

Nasr continues to wait for his maiden GP2 win but a continuation of his earlier consistent points-scoring form could have been enough to overhaul Coletti, and might still be. Now however he’s got to look out for the likes of Sam Bird behind him as well, so might need to start finally winning some races. He has the necessary speed but he’s prompted questions over his ability to be aggressive and clean at the same time. 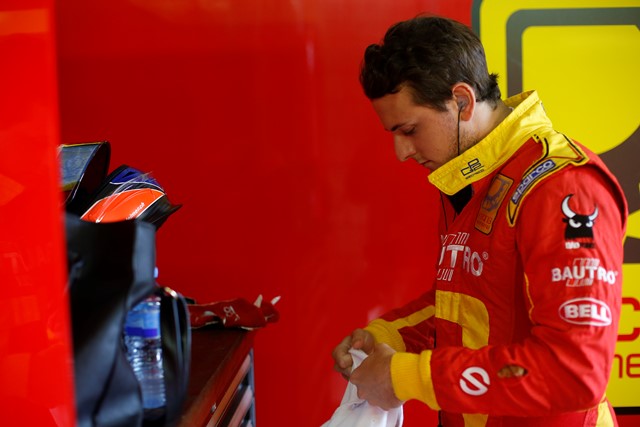 Leimer started the year with a bang with feature race wins in Malaysia and Bahrain, before unfortunate incidents in Barcelona and Monaco contributed to two point-less weekends. Since then he’s consistently scored points, but been unable to repeat his leading form from the start of the campaign.

He’s finished fourth in four consecutive feature races at Silverstone, the Nurburgring, Hungaroring and Spa. A grid penalty for his Coletti collision prevented points on Sunday in Britain, but he was on the sprint race podium in both Germany and Hungary, and fifth in Belgium.

Leimer is quick and a strong qualifier. If he starts a race at the front and avoids any bad luck, he’ll likely finish at the front too. His weakness comes in when he’s further down the order, when he’s unable to make the sort of progress that Nasr or Coletti have proven themselves capable of on multiple occasions. 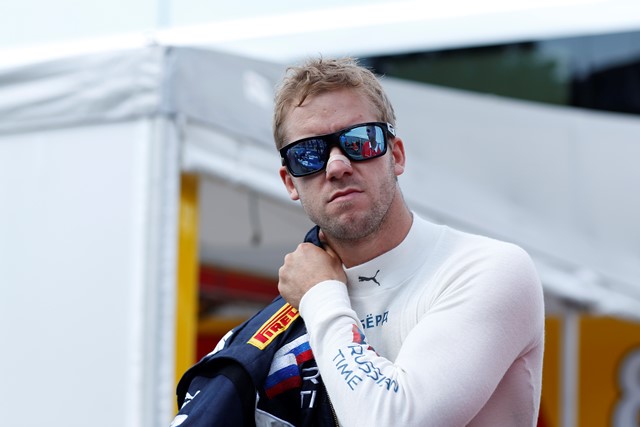 Although he’s seen as something of a veteran at this level, Bird has done a great job to be in title contention with the brand new Russian Time team, who he joined on the eve of the season without doing any testing.

With four victories he’s won more races than any other driver, and three of those came in feature races at Monaco, Silverstone and Spa. At other times the team’s inexperience has shown, often deploying a strategy that enables them do well on Saturdays but leaves them vulnerable on Sundays. As such, Bird has only ever been able to score strongly in one of the two races in a weekend.

When he has ground to make up, that’s not an ideal compromise to be in. But a repeat in Monza of his dominant Friday and Saturday Spa performance could put him straight into the points lead if his rivals aren’t right at the sharp end. 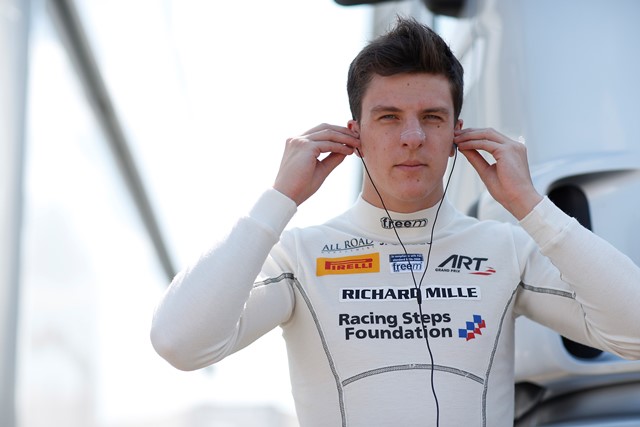 It’s something of a surprise that Calado is in contention at this stage given the disappointing season he’s had. Starting as the pre-season favourite, he finished second in the Malaysia opener but a sprint race crash was the start of a five-race period in which he scored points just once.

After managing to salvage a pair of fifths from a Monaco weekend that could have been much worse after a poor qualifying, a run of three podiums followed through Silverstone and the Nurburgring. He still lacked the pace that he ought to have, but in Spa he did manage to qualify third. A poor pitstop from his ART crew sabotaged a feature race podium, but he did at least claim reverse grid pole position for the sprint race and he managed to convert that into victory.

If Calado can demonstrate the pace he has inside him, there’s no reason why he can’t close the 24 point gap to Coletti in six races. But it would take an upturn in the form he’s shown so far. It will also be interesting to see whether the decision to take up the Force India reserve role from this very weekend will have an impact on his GP2 performances at all.