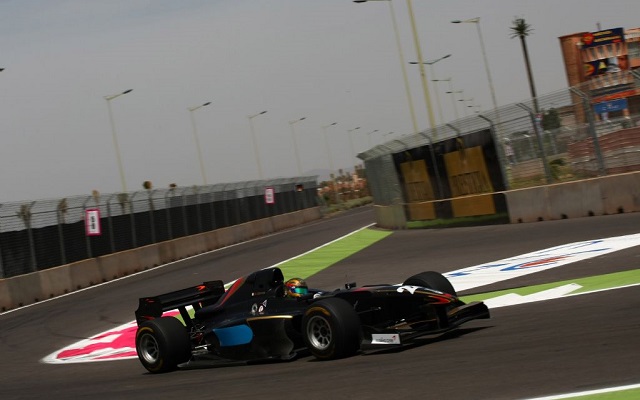 Italian racer Kevin Giovesi secured maiden pole for himself and Auto GP debutants Eurotech Engineering in qualifying for the 2014 season opener at Marrakech.

In Q1, it was Super Nova’s Markus Pommer who set the pace after 20 minutes of running. Three grid spots were decided – P13 went to Giuseppe Cipriani, with his teammate Francesco Dracone starting one place ahead, while series rookie Loris Spinelli was knocked down to 11th at the last second by Michele La Rosa.

Pommer held the early lead in Q2, but he would see his time overhauled by Giovesi with two minutes to go, as the Italian went quicker by half a second. Despite improving, the Super Nova team leader had to settle for P2, with Eurotech’s Giovesi retaining pole.