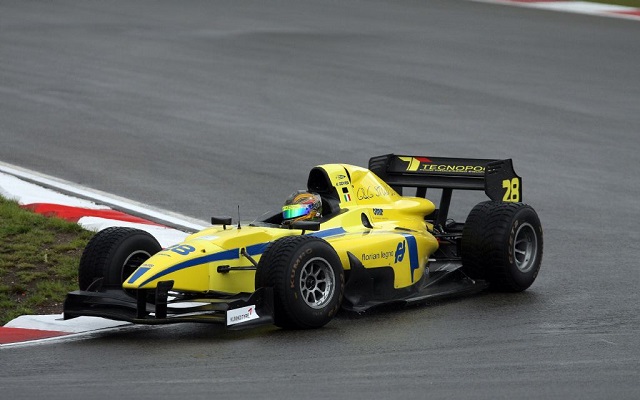 FMS Racing’s Kevin Giovesi topped the practice session of the 2014 Auto GP season’s penultimate round at the Nurburgring.

Outside of the top four, all the remaining drivers were more then a second and a half behind the leader. As such, Super Nova’s Michela Cerruti was best of the rest, a second down on her teammate Pommer.