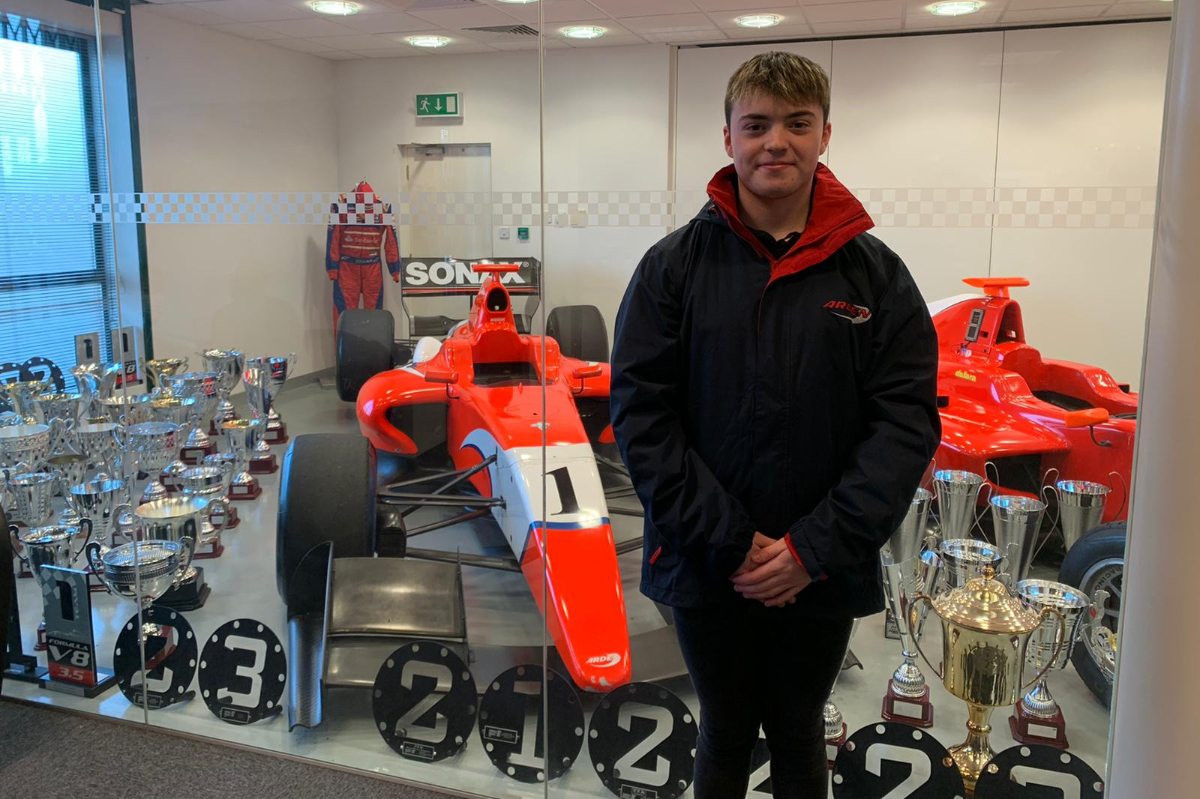 Ginetta Junior racer Zak Taylor will move up to British Formula 4 in 2021 after signing with Arden.

He took a best finish of 11th from his 2019 appearances with Richardson Racing, which is returning to British F4 next year, then raced for Alastair Rushforth Motorsport this season and took one podium and 11th in the points after missing the final round.

“I am very excited to be racing with Arden Motorsport in British F4 for the 2021 season,” said Taylor.

“Following a successful test in the car earlier this year, I already feel I am very much part of the team and cannot wait to get preparations underway.

“Arden has a long and successful tradition in motorsport, and I am looking forward to the challenges that are ahead with such a great team behind me.

“This is a brilliant opportunity for me to develop my skills during my first season in single seaters and to progress in the future with Arden Motorsport.”

Arden’s British F4 team manager Gary Ward added: “It’s fantastic to have Zak on board for the 2021 British F4 season.

“We’ve been monitoring his progress through the junior categories and we’ve been very impressed. He’s excellent to work with, and I’m really looking forward to seeing what we can achieve together.”