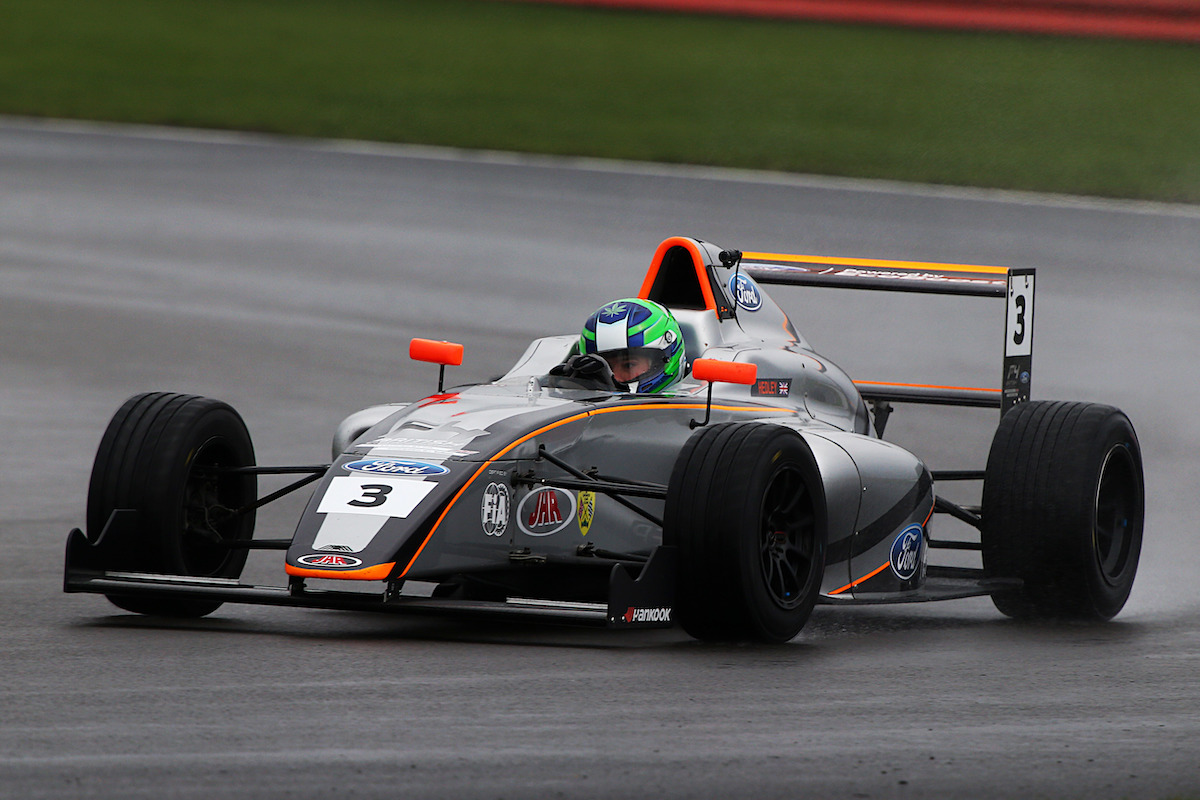 The 16-year-old has already proven to be quick behind the wheel of an F4 car, topping the times in the Scholarship Assessment Day in November and pre-season tests.

?We?ve had a lot of wet testing so far,? Hedley said. ?It?s been going well considering we had to travel to Spain to get some dry running in. To come back after the winter break and remain on the pace has been encouraging.

?I haven?t been able to have too many days in the team?s simulator so far, because I live so far from where they?re based, but we try to go there when we can, especially to learn any new circuits.

?If you can drive a Ginetta Junior, you can drive anything, though it is a whole different ball game coming into Formula 4. The Ginetta slides a lot more but these cars, especially in the wet, feel much easier to drive. It has been helpful to be able to compare the two.

?Ultimately, we want to be fighting for the drivers? championship this year. I wouldn?t be on the grid if I didn?t think I could challenge at the front. I also want to thank Hendy Group for its continued support of my journey and helping me make the move to F4.?

Hedley is the second driver to be confirmed for Steven Hunter?s JHR Developments, which ran race winners Josh Skelton and Carter Williams in 2019. He is joined by Abbi Pulling, with a third driver yet to be announced.

?We?re delighted to welcome James to the team officially, after some impressive testing performances with JHR Developments this winter,? Hunter said.

?He was the stand-out performer during the Scholarship assessment day last year, and will be aiming to carry that into the season itself.

?His drives in the Ginetta Junior Championship last season were eye-catching. He was seriously quick, but also able to manage his races and performances to secure the ultimate goal, which was the title. He has maturity beyond his years and we can?t wait for the first race of the season.?

Crunching the numbers from F2 and FIA F3 pre-season testing