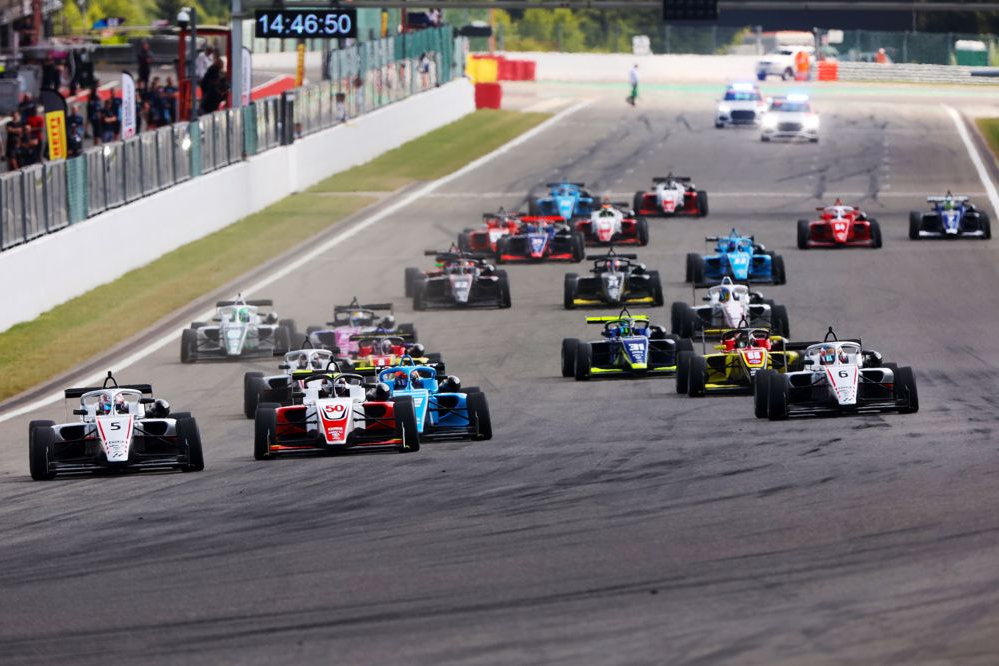 The GB3 championship will race outside of Great Britain twice next year, with Zandvoort and Spa-Francorchamps included on the 2023 calendar.

The series will make its first visit to Zandvoort, home of Formula 1’s Dutch Grand Prix, in October and will form part of an end of season back-to-back with Donington Park, which will once again host the final round.

The season will begin with its traditional Easter bank holiday weekend opener at Oulton Park before heading to Silverstone, for the first of two visits. Four of the eight rounds will take place on current F1 circuits.

Spa retains its place on the schedule despite the British GT Championship, which GB3 usually supports, dropping the venue next year to race at Algarve instead. It will run alongside British GT for five UK rounds, and will be on the GT World Challenge Europe support bill at Zandvoort.

The Formula 4-spec GB4 series has also unveiled its 2023 calendar, which has been reduced from eight to seven rounds for its second season. It will support GB3 for six events, with the other at British GT’s Donington meeting in May. Each of the Donington rounds will be run on the circuit’s full Grand Prix layout.