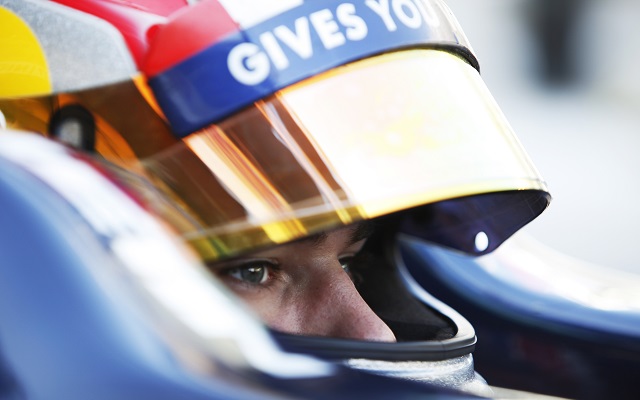 The Frenchman took an early lead and maintained first throughout the entire session, finishing less than a tenth ahead of Stoffel Vandoorne.

As such, the McLaren protege will start from the front row for the tenth time this year, having only failed not to be in the top two at Silverstone.

Mitch Evans, the only front-runner able to improve in the dying stages, stole third place from Alex Lynn, who had to settle for fourth.

Jordan King finished right behind his Racing Engineering teammate in eighth and the top ten was completed by ART’s Nobuharu Matsushita and Russian Time’s Artem Markelov.