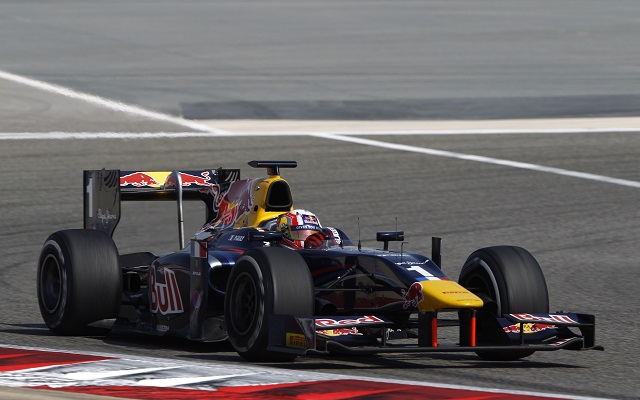 The Mclaren junior ended up only a tenth behind Gasly as the Belgian returned from a mid-week Super Formula test, while third-placed Nobuharu Matsushita was more than half a second off the pace.

Alexander Rossi, who is close to secure the runner-up spot in the standings, and Alex Lynn completed the top five edging out?Bahrain sprint race winner Mitch Evans and Briton?Jordan King.

Sergey Sirotkin and Rio Haryanto, third and fourth in the standings, ended up 13th and 12th respectively, separated by just 0.03s.