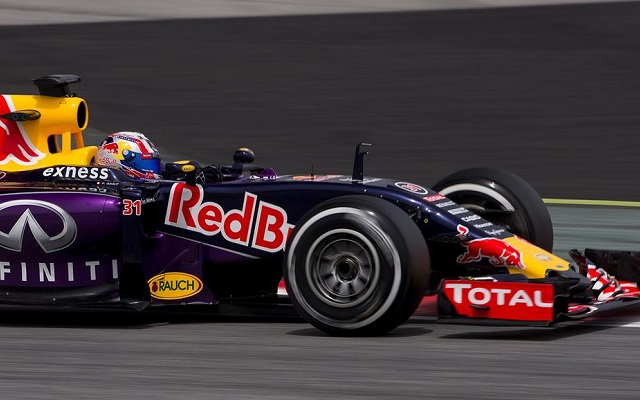 Pierre Gasly made his Formula 1 testing debut as one of a number of junior single-seater drivers taking part in the post-Spanish Grand Prix running in Barcelona on Tuesday and Wednesday.

Fresh from his maiden GP2 podium at the same circuit on Sunday, Red Bull Junior driver Gasly got to spend one day in this year’s Toro Rosso and one in the parent team’s car.

“All drivers dream of driving a Formula 1 car and having now done it, I am even more determined to reach my goal of racing in this category,” said Gasly, who completed a total of 203 laps over the two days.

“It was awesome and I can’t wait to try it again. Thank you Red Bull and thank you Toro Rosso.”

Gasly’s DAMS GP2 team-mate Alex Lynn, who won the sprint race in Barcelona, got his first on-track action in his new role as Williams development driver. The reigning GP3 champion’s Wednesday mileage in the FW37 followed his debut run in an F1 car for Lotus at the end of last year.

“I didn?t really sleep that well last night as I was so excited about today,” said Lynn after managing 52 laps.

“It has been an amazing day and great to get behind the wheel of the FW37. We managed to get through a really important schedule and I completed a number of runs in the car. The team were happy with how we got on and with my performance, so all-in-all it has been a really positive day.”

Williams engineer Rod Nelson said: “We have been impressed with his speed and maturity throughout the day and he has helped us with some chassis and aero work. It has been a positive day and he has done a really good job.” 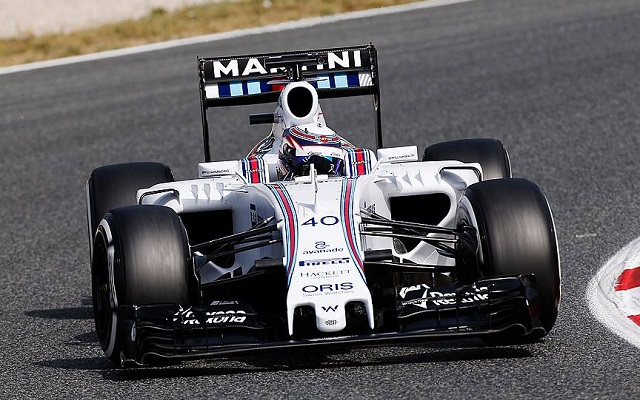 Nick Yelloly followed up his GP2 debut last weekend – when he qualified a commendable ninth – with his first 109 laps in an F1 car for Force India on Tuesday. Formula Renault 3.5 and GP3 race winner Yelloly has been working in Force India’s simulator, leading to his GP2 chance with the affiliated Hilmer squad.

“It felt really good to finally get my chance in a Formula 1 car,” he said. “I?ve been working towards this day for a long time and I need to say a big ?thank you? to everyone at Force India for giving me this opportunity. The first few laps felt a bit unusual, but I soon got comfortable in the car.”

Tom McCullough, Force India’s chief race engineer, added: ?It?s always enjoyable seeing a young driver get to grips with a Formula 1 car for the first time. Nick was clearly excited about the opportunity, but he was very mature with his approach and he impressed the team with his feedback. He didn?t put a foot wrong all day and helped us gather a lot of very useful data.” 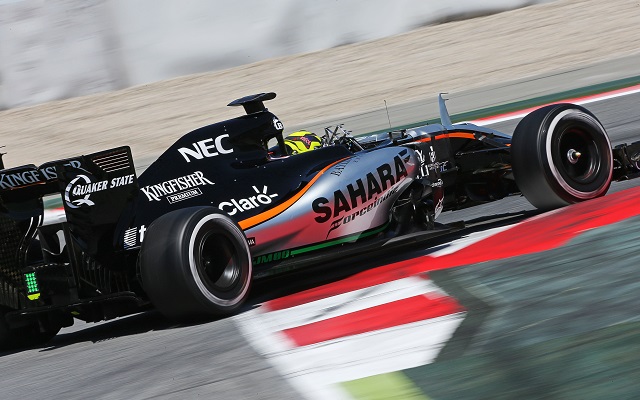 In the Force India on Wednesday was European F3 champion Esteban Ocon. His call-up was a late one after Mercedes reserve and ex-F3 ace Pascal Wehrlein was forced out of driving the car on Tuesday by illness, causing? Yelloly’s debut to be brought forward by a day and a replacement needed for Wednesday when Wehrlein took over from Spanish GP winner Nico Rosberg in the Mercedes.

?I was very happy to get the opportunity to drive today and I?m pleased with how things went,” said Ocon, who was announced as a Mercedes-supported driver last week and followed that by winning on his GP3 debut in Barcelona.

“It?s always good to get more experience in a Formula 1 car and I?ve learned a huge amount about this car and this team. The team has given me some good feedback and I improved during the day ? step by step with each run. I hope I get another chance to drive a Formula 1 car soon.”

McCullough also had positive words for the Frenchman, who drove 94 laps: “It has been a pleasure working with Esteban, who is clearly a very talented young driver with a bright future ahead of him. Due to the late call-up, he was at the track until quite late last night completing the seat-fit and getting comfortable in the VJM08. We also had to get him up-to-speed with some of the systems on the car and the steering wheel.

?The programme today progressed relatively smoothly and Esteban did an excellent job. He settled in quickly and improved with each run.” 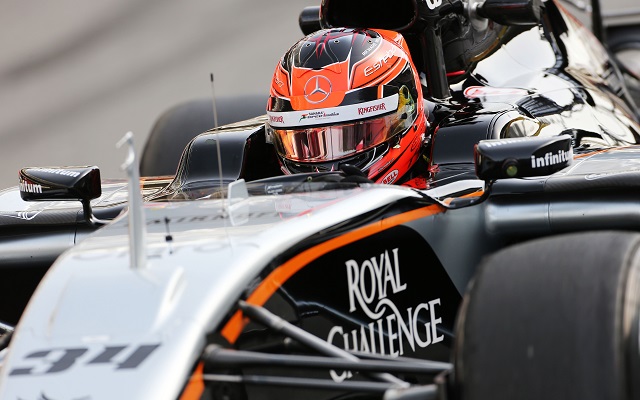 Ferrari protege Raffaele Marciello got his second official test with the Scuderia on Tuesday, before returning to Sauber, where he has been getting Friday practice runs this season, for Wednesday.

The Swiss-born Italian did 125 laps for Ferrari and was third quickest and best rookie, but a crash early in his Sauber running limited to him to the bottom of the times after 75 laps.

GP2 champion Jolyon Palmer continued to rack up mileage for Lotus on Wednesday and topped the times with a late lap on the supersofts ahead of Wehrlein and Gasly.

Every team ran at least one rookie with no F1 race experience over the course of the two days, with McLaren nominating long-time test driver and ex-FR3.5 and GP2 frontrunner Oliver Turvey.

The second and final in-season test for this year will take place after next month’s Austrian Grand Prix.

Drivers in bold are rookies