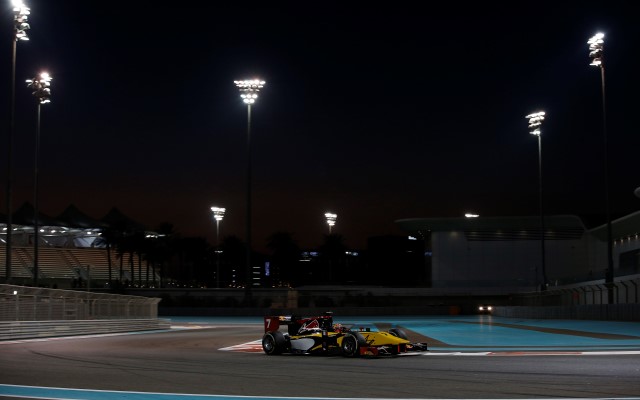 Driving for DAMS, the Red Bull Junior topped four of the six sessions during the week and posted the best time on each day.

That put him over half a second clear of his team-mate for the week and compatriot Esteban Ocon.

Campos driver and DAMS alumni Arthur Pic made it another lockout of the top three places by Frenchmen, while Jordan King finished a strong week with fourth for MP Motorsport.

Sergey Sirotkin took fifth place for Rapax ahead of Rio Haryanto of Campos and GP2 debutant Dino Zamparelli at Status.

Series veteran Nathanael Berthon was eighth for Lazarus ahead of Raffaele Marciello and Alex Lynn of Racing Engineering and ART respectively.