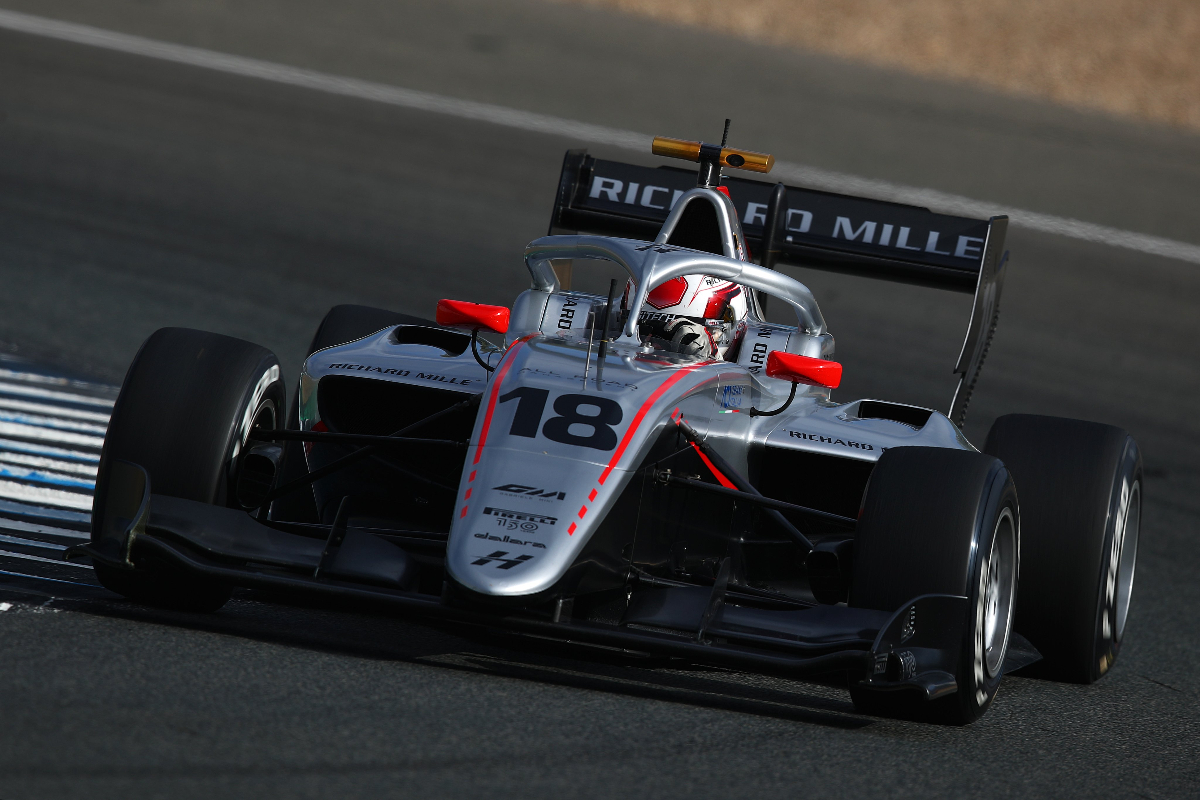 Gabriele Mini has signed with Hitech GP for his move up into the FIA Formula 3 Championship next year.

The 17-year-old won the Italian Formula 4 title as a single-seater rookie in 2020, then has spent the past two years racing in Formula Regional.

In 2021 he came seventh in the championship with ART Grand Prix, then began 2022 by joining Hitech in the Asian championship and winning two races in a part-time campaign and coming fourth in the standings.

After that he reunited with ART GP in Europe, and with three races wins was the championship runner-up. Before the final rounds, the Nicolas Todt protege got his first taste of F3 with Hitech in the post-season Jerez test and was fastest in his first session in the Dallara F3 2019 car.

“After two seasons in FRegional European Championship, FIA F3 is the logical step for me and I’m delighted to be joining Hitech for the 2023 season,” said Mini.

“We already worked together last winter in FRegional Asian Championship and enjoyed strong results. The team did a solid job last season fighting for the driver’s title until the last round so I’m confident they will perform at the highest level. Testing in Jerez last month went well and I cannot wait to be back in the car next year.”

Hitech’s team principal Oliver Oakes added: “I have been following Gabriele’s career for some time through karting, then into F4. We had the pleasure to work with him earlier this year in FRAC with good results, seeing first-hand his commitment and talent.

“He has had an impressive season in FREC and he was instantly up to speed during the FIA F3 post-season testing in Jerez, so we look forward to seeing him with Hitech in 2023.”