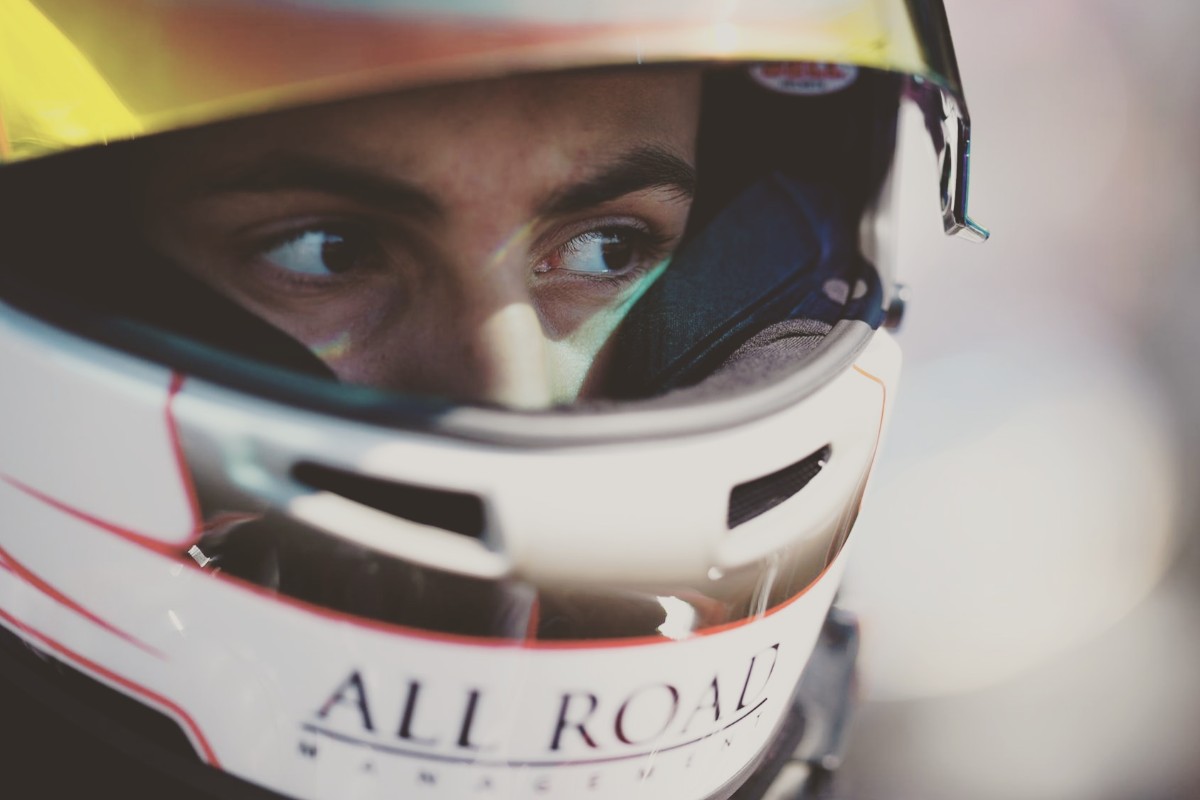 The Italian youngster set his best lap in the final session of the day when the track was at its fastest, leading to personal bests being set by most of the drivers in attendance.

It also led to a very close final classification, with the top 20 covered by less than a second.

DRZ Benelli’s Francesco Simonazzi ended up as best of the rest behind Mini, and set the pace in the second session. Along with Mini and Van Amersfoort Racing’s Francesco Pizzi, the Italian trio were regularly the fastest on track.

Mini’s team-mate Gabriele Bortoleto topped session three and was a very close third overall behind Simonazzi, while Sebastian Montoya and Dino Beganovic were usually further back in the other Prema cars and ended up 14th and 15th – ahead of Bhaitech’s new British signing Dexter Patterson.