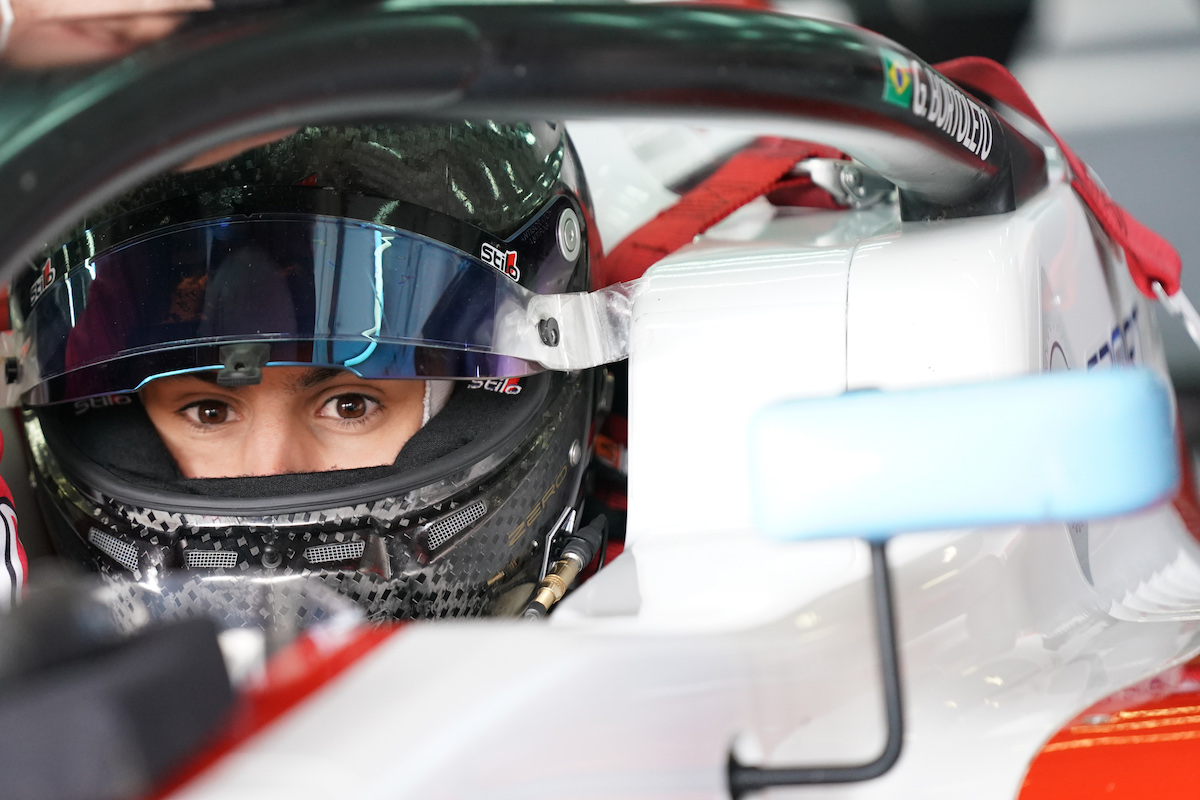 Gabriel Bortoleto has switched teams on the eve of the Formula Regional European Championship by Alpine season, joining the FA Racing team.

Bortoleto had signed with DR Formula and took part in pre-season testing with the team, but was then rumoured with a move to another team and was absent entirely from an entry list released by the championship earlier this week.

On Thursday afternoon however he was announced by the Fernando Alonso-linked FA Racing squad operated by MP Motorsport, joining Alexandre Bardinon and Andrea Rosso.

“I’m truly delighted to be able to join FA Racing for my promotion to Formula Regional,” said Bortoleto.

“It’s a wonderful opportunity, and especially exciting to be part of a team fronted by none other than Fernando Alonso.

“I’m joining a very competitive series and will be racing against the most talented young drivers of my generation – exactly the place to be for me to prove my talent.”

Bortoleto is stepping up to race in Regional Formula 3 after a single season in Formula 4 with Prema, where he finished fifth in the Italian championship with one victory and four pole positions.

In pre-season testing with DR Formula he placed inside the top 20 in the two days at Imola, but not on any of the subsequent four days across Barcelona and Paul Ricard.

“It’s great news Gabriel has joined us for 2021,” said FA Racing’s Paul Antony. “He was a revelation in karts and proved to be sensationally quick in Italian F4. I’m confident Gabriel will star alongside Andrea and Alexandre, and will let his natural talent do the talking on the track.”

The deal between Bortoleto and FA Racing means 32 drivers are set to compete at Imola this weekend.