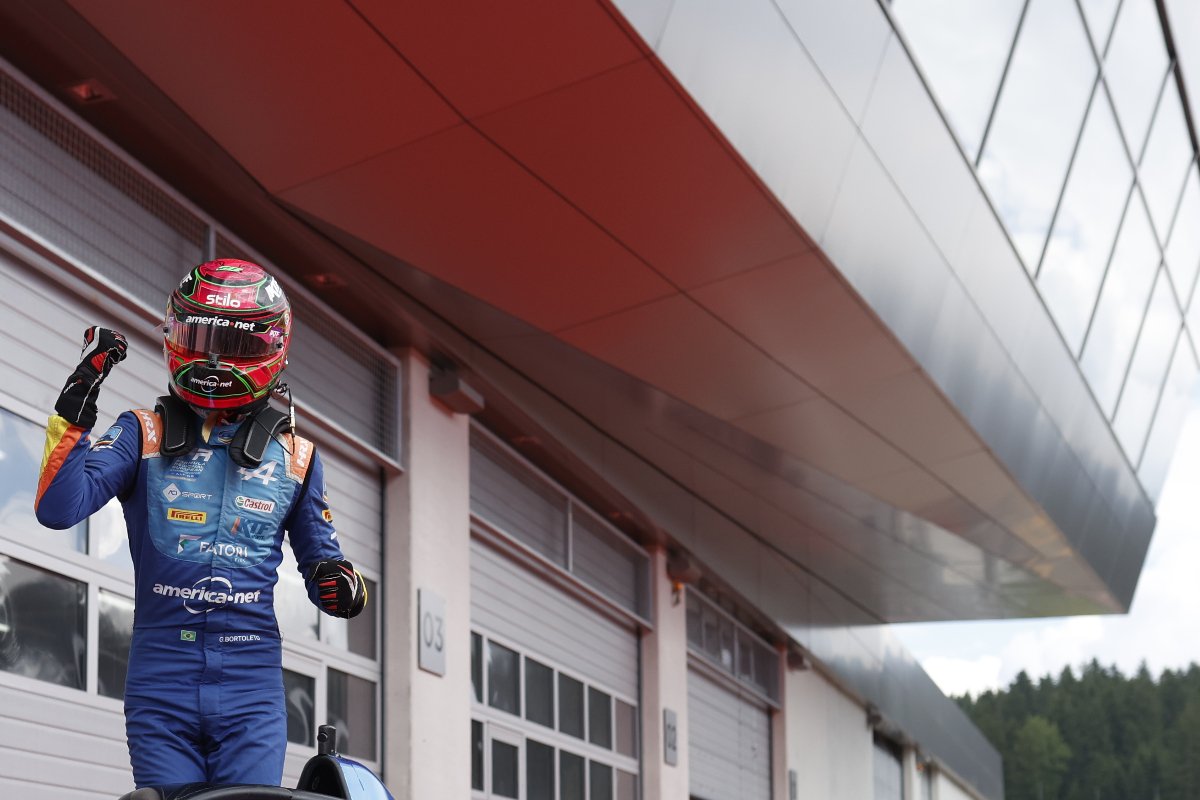 It will be the Brazilian’s second campaign in FRegional machinery, following up on a European championship season this year in which he came 15th in the standings with 44 points and claimed FA Racing’s sole podium at the Red Bull Ring.

Before that he raced in Italian Formula 4 in 2020 for Prema, and picked up one win and four poles as a single-seater rookie.

“I’m really happy to racing with 3Y by R-ace GP in the FRegional Asia during this winter,” said Bortoleto. “Will be really important to start racing early in the season, get some good results and well prepare the FRECA for 2022. Can’t wait to start.”

He will be team-mate to Oliver Goethe, who also raced in FREC this year for MP Motorsport (the operating company behind FA Racing). The alliance between local team 3Y and R-ace also extends to the Formula 4 United Arab Emirates championship.

Since the end of the FREC season, Bortoleto has driven for R-ace in group testing at the Red Bull Ring and Mugello, and actually went fastest of anyone in the first of those tests.

It is anticipated that Bortoleto and 2021 title runner-up Hadrien David will be part of R-ace’s line-up for 2022. Seven other drivers have tested for the team as they evaluate racing in FREC next year.

Elsewhere on the FRAC grid, Evans GP has already signed four drivers, and Abu Dhabi Racing by Prema has Hamda Al Qubaisi. Prema is likely to have one of its cars driven by Ferrari juniors, with the possibility of two drivers sharing the seat.