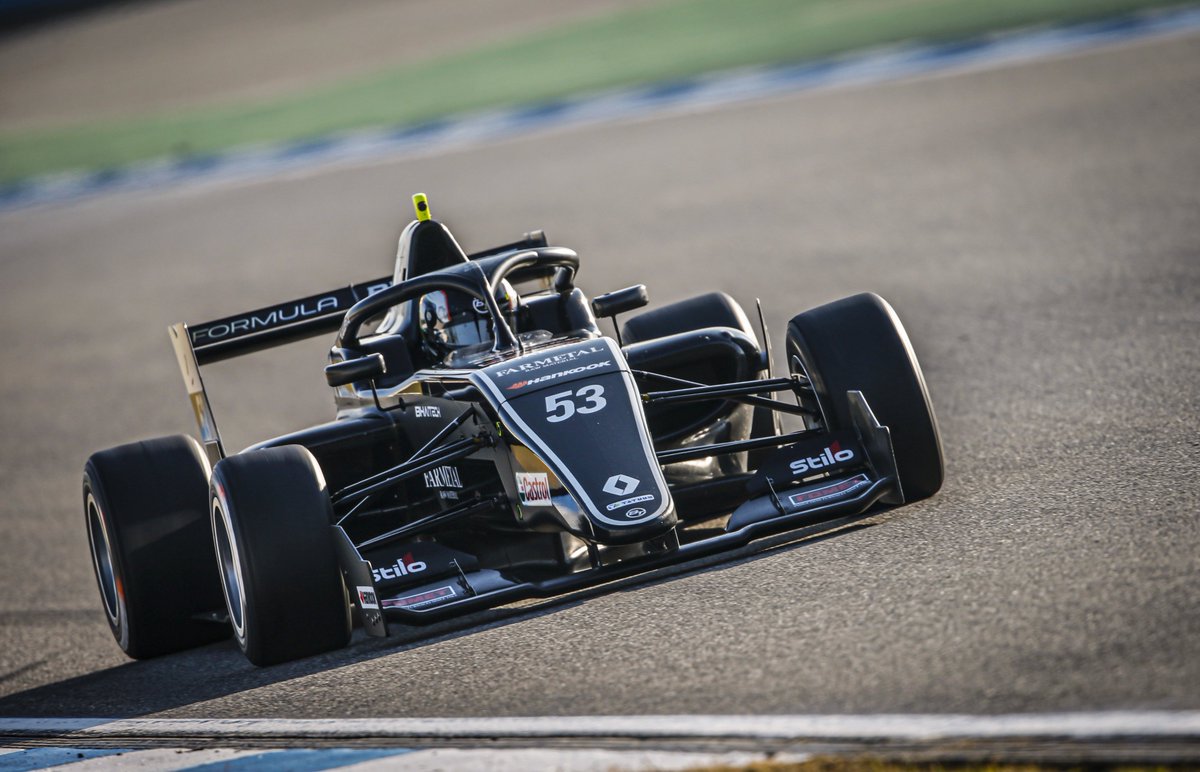 Since its creation in 2011, Bhaitech has won titles in Formula 4 and sportscar racing and was one of the first teams in Europe to commit to the Regional Formula 3 concept when it was introduced in 2019 in the Formula Renault Eurocup.

During 2020 it underwent ownership changes, that included briefly passing through the hands of the family of one of its F4 drivers Zdenek Chovanec, and it has now passed on its FREC entry and assets – including the cars – to G4.

“Formula Regional Championship by Alpine is the logical next step in the growing process of G4 Racing,” said the team’s sporting and technical manager Adrian Munoz, formerly of Koiranen GP.

“Since I joined them for the 2020 season, our goal has been pursuit a natural evolution of the team.

“From a personal point of view, this step is a return to a championship that has been my home for many years and where I have very good memories.”

The Spain-based Swiss team has already competed in karting and F4, running Axel Gnos to sixth in Spanish F4 in 2019 and to 23rd in Italian F4 last year. Gnos is the son of G4’s CEO Quentin, and will drive in one of the team’s three cars in FREC.

“This is a further step that our family is happy to climb, with the aim to install G4 Racing in the motorsport industry for years,” said Gnos Sr. “We are committed to the project and looking forward to this new adventure.”

G4 plans to run three cars in Italian F4 this year with its own personnel in addition to its FREC programme.