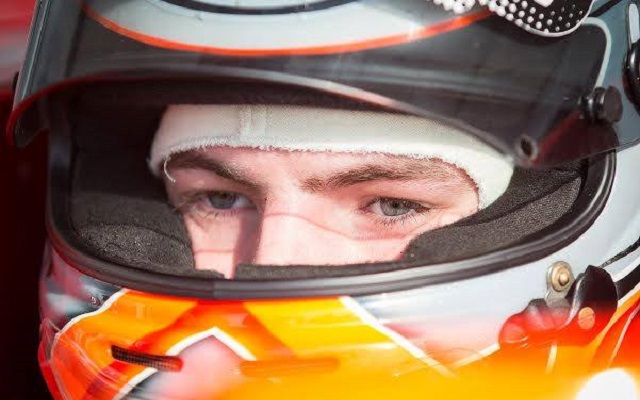 Following a lengthy interruption, caused by Takashi Kasai bringing out the red flag nine minutes into the first session, it was Fuoco who established himself as the pacesetter, taking over at the top of the timesheets and maintaining a gap of more than a second until the final minutes of the shootout.

While Dennis van de Laar and Verstappen eventually came within a quarter of a second off Fuoco’s session-topper, the Italian remained untroubled in first, his pole position cemented with a second red flag with four minutes remaining. The Dutchman, who will be his teammate at Prema in this year’s European F3, will lineup on the front row, while Verstappen took third, also securing pole for race two on second-best times.

Nicholas Latifi settled for fourth after topping two practice sessions yesterday, while Tatiana Calderon and Ed Jones made up row three. Raffaele Marciello couldn’t get up to speed in time and wound up seventh, with Lance Stroll, Alex Bosak, Ben Anderson, Vasily Romanov and Kasai rounding out the field.

The opening minutes of the second session saw pre-round favorites Fuoco and Marciello exchange quickest laps, but both were soon moved aside by Verstappen, who took over in first with 12 minutes to go. The young Dutchman then proceeded to improve lap-by-lap and comfortably sealed pole.

Marciello took second with Fuoco third and Latifi taking another fourth. Van de Laar and Jones were fifth and sixth, ahead of Calderon and Stroll, with Bosak, Anderson, Romanov and Kasai making up the rest of the grid.