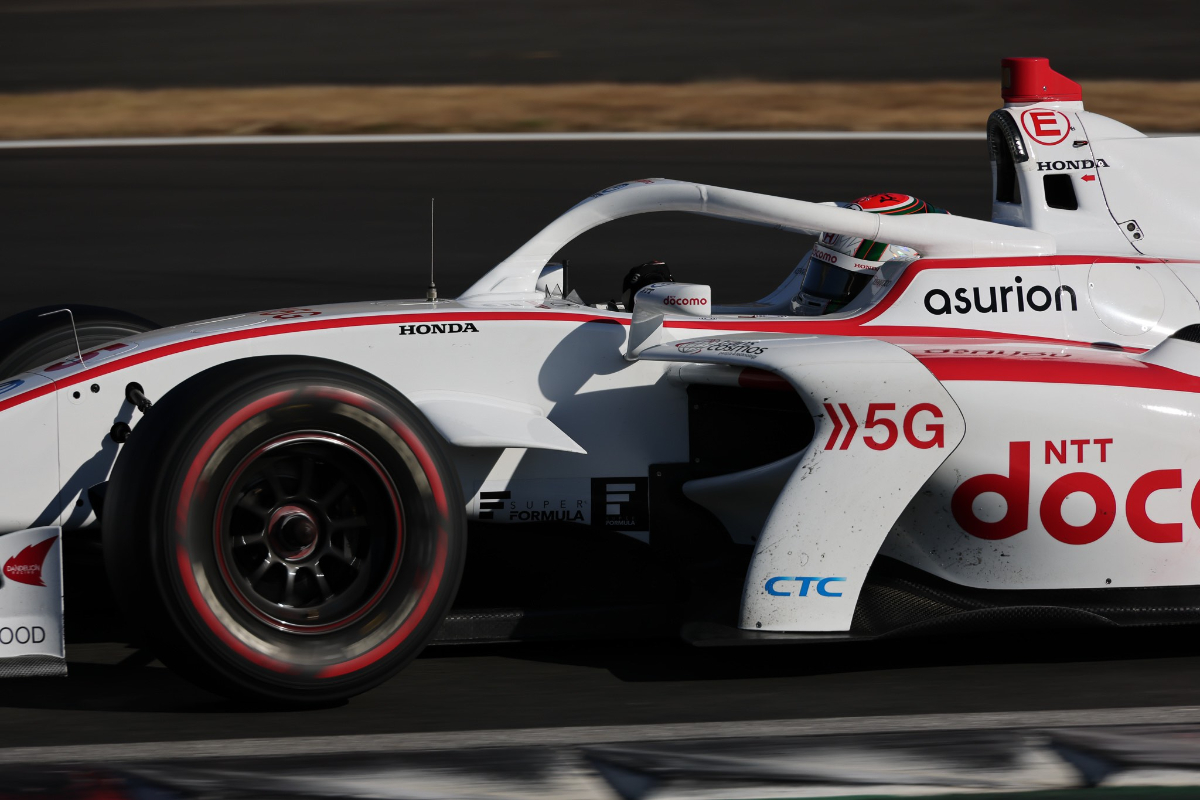 Nirei Fukuzumi topped the final day of Super Formula’s post-season rookie test at Fuji Speedway, as changes to the 2021 calendar were announced.

The final two rounds of next season, at Okayama and Suzuka, were scheduled to take place on September 25/26 and November 13/14 respectively.

Okayama has now been pushed back a week to October 2/3, while the Suzuka season finale comes forward to October 30/31.

Moving Okayama frees drivers to contest both the World Endurance Championship’s Fuji 6 Hours race and the penultimate SF round, while an earlier finish to the season now means it will end before Super GT where many SF drivers also race.

Fukuzumi was fastest in both of the Wednesday test sessions at Fuji in the car Naoki Yamamoto drove to the title for Dandelion Racing, and it was his morning session best that stood as the fastest lap of the day.

Nakajima Racing’s Toshiki Oyu was second fastest in the afternoon, 0.385 seconds back, while Yamamoto took over the second of the Nakajima team’s cars and was a further 0.002s off with the lap he set to go second to Fukuzumi in the morning.

Former Formula 2 driver Nobuharu Matsushita returned to his B-MAX Racing with Motopark car and was fourth fastest, while the best of the drivers with two races or less of SF experience was INGING’s Sena Sakaguchi in sixth.

The 2020 Super Formula Lights runner-up and inaugural Formula Regional Japanese champion was 0.696s off the pace.