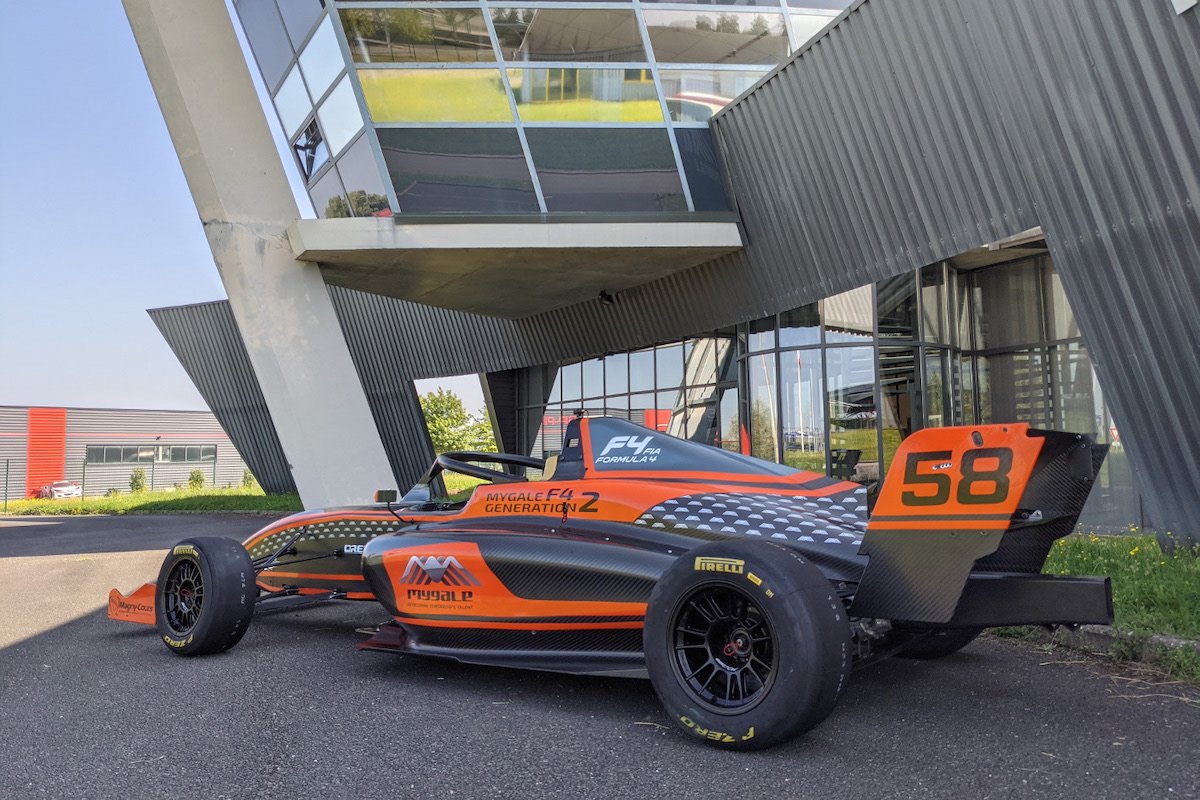 The French Formula 4 Championship will continue with Mygale cars and adopt its second-generation F4 chassis for the 2022 season.

The new Mygale M21-F4 is 50kg lighter than the current M14-F4 car, despite the addition of the mandatory halo. The French constructor, based at the Magny-Cours circuit, claims that the new car is already one second a lap quicker than the old model.

Mygale has developed the new car with an Alpine engine prepared by Oreca, fitted with a new turbocharger that results in an increase in the car’s top speed of 10 km/h.

French F4 will therefore continue its relationship with Renault, which revealed to Formula Scout last month that it would be homologating a new engine for the second-generation F4 car in association with Oreca.

The FFSA Academy has ordered “about 20” chassis for the series with first deliveries expected in October.

French F4 is the first confirmed customer for the new Mygale car.

Earlier this month it was announced that British F4’s long-running collaborations with Mygale and Ford would end and that new organiser Motorsport UK will instead adopt the Tatuus chassis and Abarth engine combination which will continue to be used in Italy.

Spanish F4 has also committed to remaining with Tatuus and Abarth for the new car, which is set for its debut in the United Arab Emirates series at November’s Abu Dhabi Grand Prix.

The 2021 French F4 championship resumes at Ledenon on September 10-12, with Esteban Masson leading the points standings ahead of Maceo Capietto after three rounds with four events still to run.