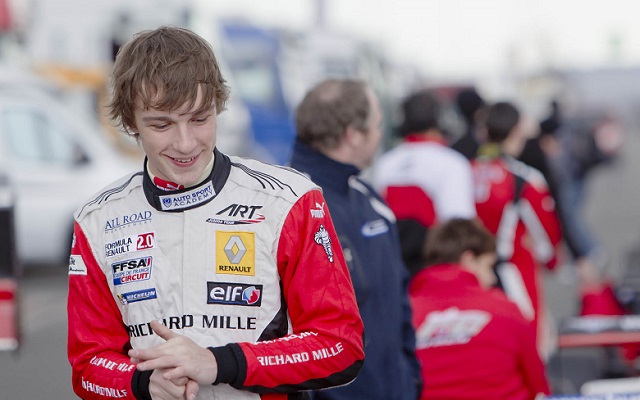 The Frenchman, who turns 19 tomorrow, was dominant in the prestigious national F4 category in 2012, securing nine wins on the way to the title. 2013, however, proved a rather rocky year for Baron, who was let go by All Road Management after a disappointing start to his Eurocup Formula Renault 2.0 campaign.

He soon switched his attention to Road to Indy and made his USF2000 debut later that year, winning twice on his four guest appearances.

The team had a somewhat successful 2013 in Indy Lights, having led Irishman Peter Dempsey to fifth in the standings and a win in the famously thrilling Firestone Freedom 100 at Indianapolis.