FRegional Americas and US F4 to visit classic tracks in 2021 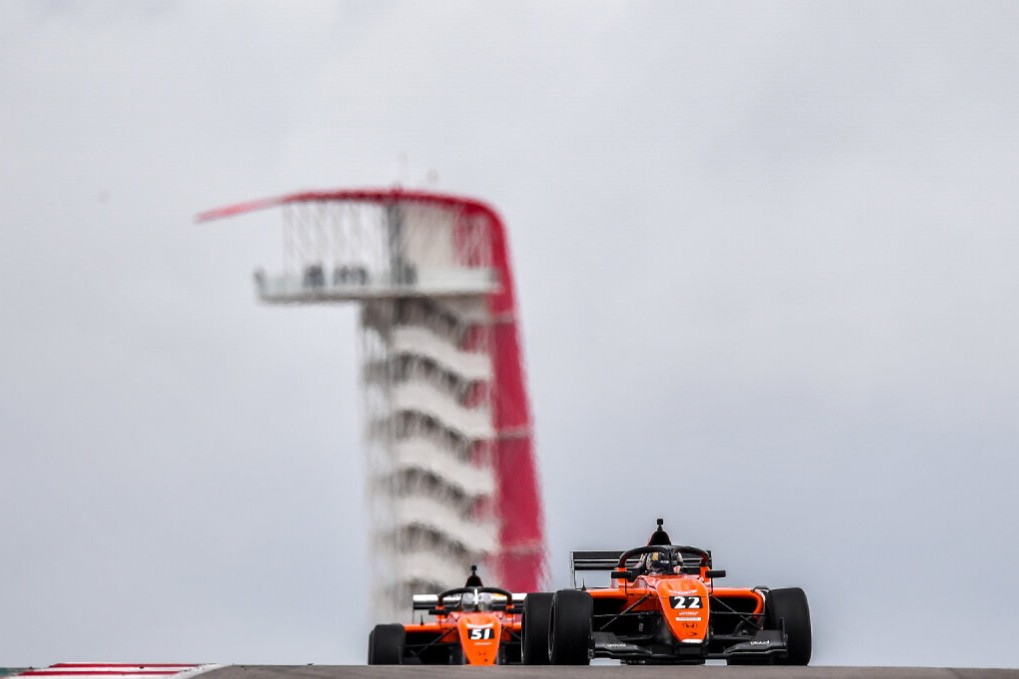 Formula Regional Americas and United States Formula 4 will race at several of North America’s most famous circuits for their 2021 seasons.

In addition, a Winter Cup has been announced for both series at the end of February at Homestead-Miami Speedway. The championships will share paddocks at some of the events and will both conclude at Circuit of the Americas in November.

FRegional Americas will race at Road Atlanta, before the two championships merge at Sonoma and Laguna Seca.

From there, the championships part ways again, with FR Americas going to Canada to join the Grand Prix de Trois-Rivieres bill at the 2.46km Trois-Rivieres street circuit in Quebec.

After its planned appearance on the 2020 schedule prior to the coronavirus pandemic, GP3R organisers were quick to confirm FRegional Americas’ presence for next year – marking the first time high-profile single-seaters have raced there since Indy Pro 200 did in 2013.

USF4 heads to Mid-Ohio and new addition Brainerd International Raceway in Minnesota during summer before the series converge again for rounds at Virginia International Raceway – which will also host the official pre-season test in March – and COTA. There will be races each for the two series at every event.

Tony Parella, president of the Sportscar Vintage Racing Association SpeedTour organisation which the two series will often be on the support bill for, said:

“Working personally with the team principals, we’ve come up with a great selection of FIA-supported tracks around the United States and Canada, truly making US F4 a national series and elevating FRegional Americas to an international championship.

“The events we chose will showcase US F4 and FRegional Americas teams and drivers to the large crowds that are staple of SpeedTour events.

“I am so excited to work with the young, up-and-coming talents in US F4 and FRegional Americas.

“I want to personally impact young drivers’ lives, by not only offering sponsorship advice but also giving them the tools to succeed off the racetrack. I want to be invested in their futures.”

SCAA Pro Racing president Dan Helman also spoke about the 2021 calendar: “Our goal at SCCA Pro Racing has been to take US F4 and FRegional Americas out west.

“Partnering with PMH, Tony created a geographically friendly schedule that also provided potential budget advantages for teams and drivers. This is the first time in recent racing history that teams will have the chance to race at both Sonoma Raceway and Laguna Seca back-to-back, and that could not have happened without the support of PMH.”

The 2020 FR Americas championship was dominated by Linus Lundqvist, who is to step into Indy Lights for ’21, while Hunter Yeany came out on top in the USF4 category.

How the Road to Indy’s newest champions were crowned