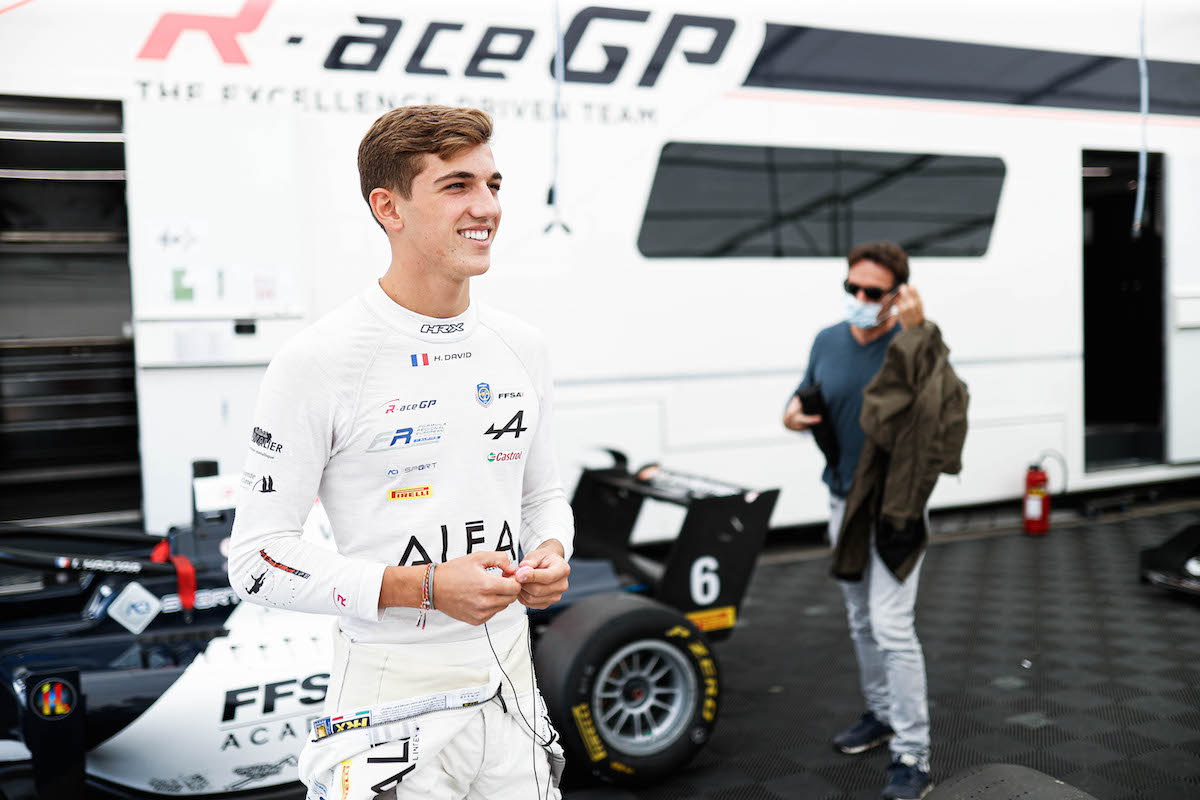 Hadrien David, the 2021 Formula Regional Europe runner-up, will contest the first two rounds of the FRegional Asian Championship season as an anticipated warm-up to a FREC return.

He will drive for 3Y Technology by R-ace GP, a partnership between an Emirati team and the French squad he drove for in FREC last year, and he is expected to stay with the latter for a second campaign in Europe.

While it has not been announced directly that Francesco Braschi will take David’s place in the FRAC line-up after round two, the fact that he will drive the team’s fifth car for rounds three to five, so to retain rookie status, suggests it will be a swap.

David won twice with R-ace on the way to second in the FREC standings in 2021, having been dropped by the Alpine Academy at the start of the year, and stayed with the team for the post-season tests at Barcelona and Mugello.

Last month he made a second trip to Barcelona to test one of Prema’s old GP3 cars in a test believed to be linked to a sponsor search to help fund his 2022 racing campaign. That is believed to mean a second season in FREC, as he lacks the budget to step up to FIA Formula 3.

The 17-year-old, whose rookie season in FRegional was in the Formula Renault Eurocup in 2020 and had a return of one podium finish with MP Motorsport, is also understood to have engaged in talks to become a Formula 1 junior again.

He joined the Renault Sport Academy (now belonging to Alpine since the F1 team’s rebrand) two years ago after becoming French Formula 4 champion and winning six of the eight races he entered in F4 South East Asia in 2019 as a newcomer to car racing.